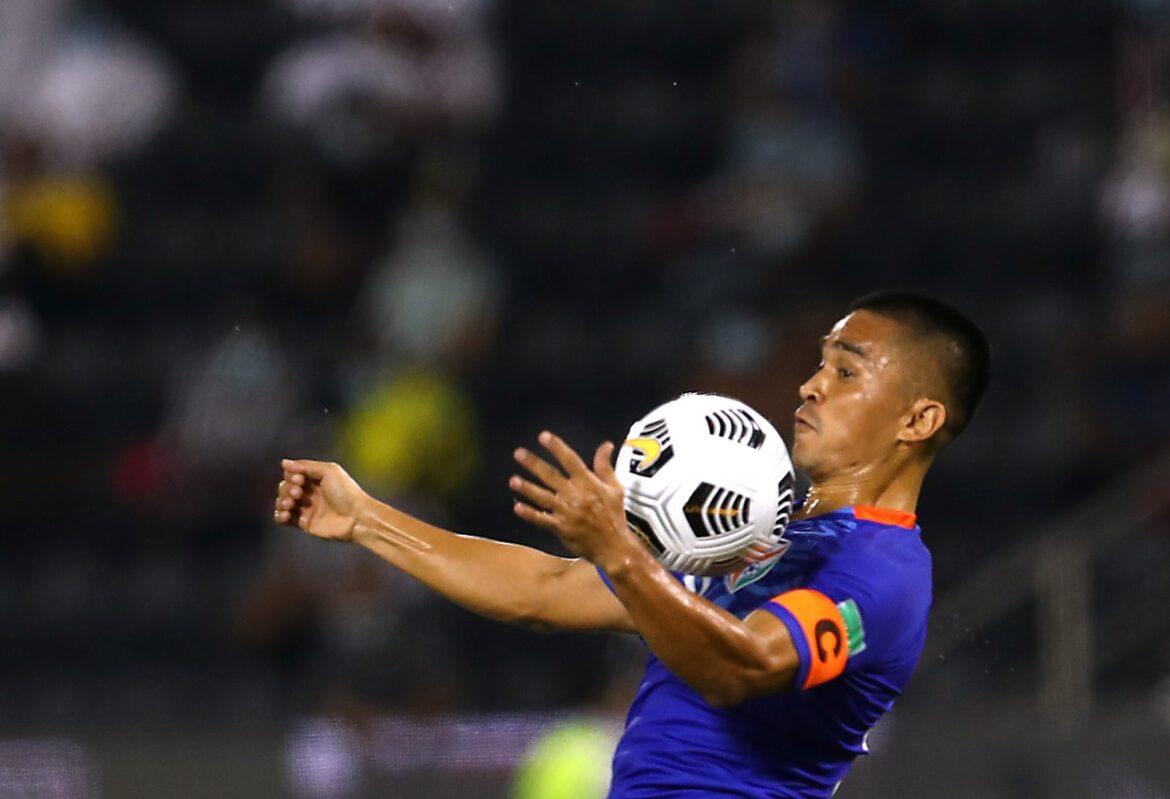 Tournament favorite India will face Bangladesh in their first match of the Saff championship in Male on Monday.

India have won the Saff  tournaments twice and they are eying their third title this campaign. India captain Sunil Chhetri admitted every match will be a tough battle for their side

“For me every match is like a battle. OS we have to fight until the very last moment. We have to give our 100 percent to win matches. Every match will be tough here,” India captain said before their first match.

India captain is wary of Bangladesh threat in their first match of the tournament and admitted Bangladesh is a strong side as an opponent.

“Bangladesh have changed their coach recently. As an opponent they are very strong. We have played against Bangladesh in recent times. They have played really well and fought hard. Every team is improving day by day. We need to play our best football. Now we are focusing match by match and only thinking about Bangladesh right now,” Chettri concluded.

Abahani midfielder Sohel missed the 1-0 win against Sri Lanka in Bangladesh’s Saff opener Friday and trained with his teammates for the first time since arriving in Male.

Sohel in a video circulated by Bangladesh Football Federation said, “I trained but felt a little weak. There’s still some time left for the game. I can recover quickly, and will be able to play against India. But whether I play is up to the coach (Oscar Bruzon). It will also depend on my recovery.”