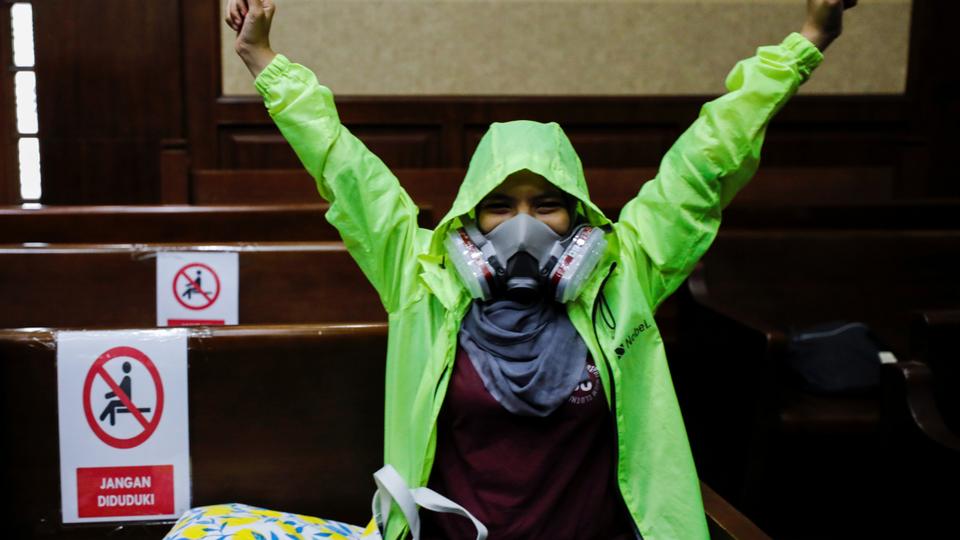 An Indonesian court has ruled that President Joko Widodo and six other top officials have neglected to fulfil citizens’ rights to clean air and ordered them to improve the poor air quality in the capital.

The Central Jakarta District Court panel voted on Thursday 3-0 in favour of the group of 32 residents who filed a lawsuit in July 2019 against Widodo and his three Cabinet ministers of home affairs, health and environment, as well as governors of Jakarta, Banten and West Java, in seeking a healthy living environment in the city.

Presiding Judge Saifuddin Zuhri said the seven officials have to take serious action to guarantee people’s rights to health in Jakarta by tightening air quality regulations and to protect human health, the environment and ecosystems, based on science and technology.

The plaintiffs, who include activists, public figures, motorcycle-taxi drivers and people suffering pollution-related diseases, were not requesting financial compensation, but instead demanded more robust supervision and sanctions for polluters.

Jakarta has 10 million residents and three times that number live in its greater metropolitan area.

Prone to flooding and rapidly sinking due to uncontrolled ground water extraction, Jakarta is the archetypical Asian mega-city. It has been creaking under the weight of its dysfunction, causing massive pollution to rivers and contaminating the ground water that supplies the city. Congestion is estimated to cost the economy $6.5 billion a year.