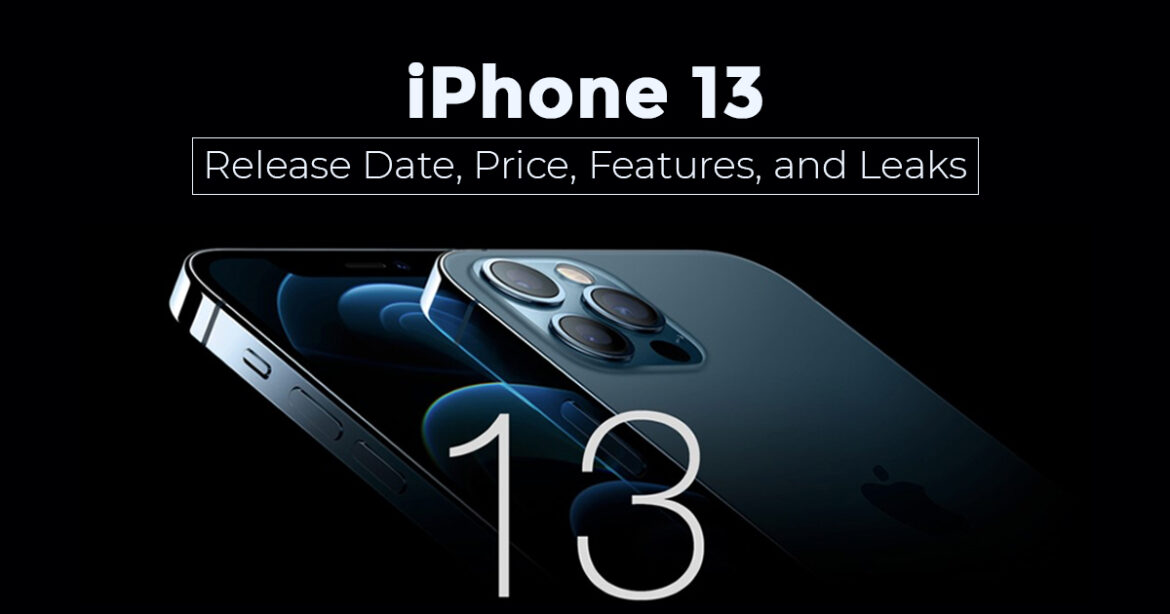 Apple presented the iPhone 13 only two days ago, but it has already started gaining traction in China, one of the company’s largest markets.

Apple Sees High Interest In Its iPhone 13 In China

A report by the South China Morning Post earlier today, Apple has received more than 2 million orders of iPhone 13 in China. The orders have come through Apple’s official store via e-commerce platform JD.com

Apple launched the iPhone 13 in an event earlier this week, sparking the interest of millions of people globally. The 2 million pre-order in China for iPhone 13 surpassed the 1.5 million the company received when it launched it’s iPhone 12.

The tech giant continues to be the number one premium smartphone seller in China following the recent struggles of Huawei. Huawei has come under pressure in the United States in recent years, and this has affected its manufacturing power.

Counterpoint Research senior analyst Ethan Qi pointed out that at the moment, iPhone 13 is the smartphone that has no counterpart in the market. The phone, which will start selling at 5,000 yuan (US$776), is currently the leading smartphone in the world.

Earlier this year, Huawei launched its P50 and P50 Pro Android Smartphones. However, the phones have not attracted that much attention since it doesn’t have 5G. This is due to the company’s inability to access advanced US technologies because of certain restrictions.

The shares of Apple are down by less than 1% today despite the positive news coming out of China. AAPL is trading at $148 per share, down by 0.6% during Thursday’s trading session. Apple’s stock has underperformed this year, losing nearly 8% of its value year-to-date.

China remains one of the most important markets for Apple. The strong interest in iPhone 13 could prove key to Apple’s performance in the fourth quarter of the year. AAPL could rally in the holiday quarter of the year if the company records strong sales for its iPhone 13.