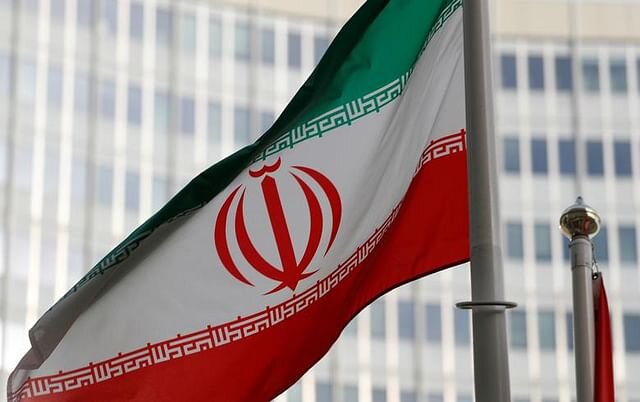 The United States last month sought to negotiate a nuclear deal with Iran. However, the country has said that Washington will have to arrange for a 10 billion waiver for Iran, which is stuck abroad, before any talks can take place. The information was given by Iranian Foreign Minister Hussein Amir-Abdollahian on Saturday. News Reuters.

In 2015, several countries, including the United States, signed an agreement with Iran to reduce uranium enrichment used in nuclear weapons. In return, sanctions against Tehran were lifted. But Donald Trump has taken a new path since he was elected President of the United States. He withdrew from the deal and re-imposed sanctions on Iran. The current Joe Biden administration wants to renegotiate the 2015 agreement.

In an interview with an Iranian state television channel, the Iranian foreign minister said, “At the just-concluded UN General Assembly meeting in New York, the Americans wanted to communicate with Iran through various means.” I have said that if the United States is sincere about negotiations, then they must first show sincerity on one issue. At least 10 billion should be released from Iran’s holdings.

The United States has imposed sanctions on Iran’s banking and energy sectors over tensions over the nuclear issue. As a result, huge sums of money of the country were stuck in various foreign banks. Iran was supposed to receive the money in exchange for fuel oil and gas exports. Hussein Amir-Abdollahian said, “The United States has no intention of giving Iran a 10 billion concession. At least once in the last few decades, they have considered Iran’s interests.

Meanwhile, Hussein Amir-Abdollahian said talks on nuclear issues would begin soon in the Austrian capital, Vienna. However, he did not announce any specific date.

Iran says it could change its approach to nuclear weapons if the United States lifts all sanctions on the country. And Iran and the West feel that many issues need to be resolved before the 2015 nuclear deal can be reinstated.