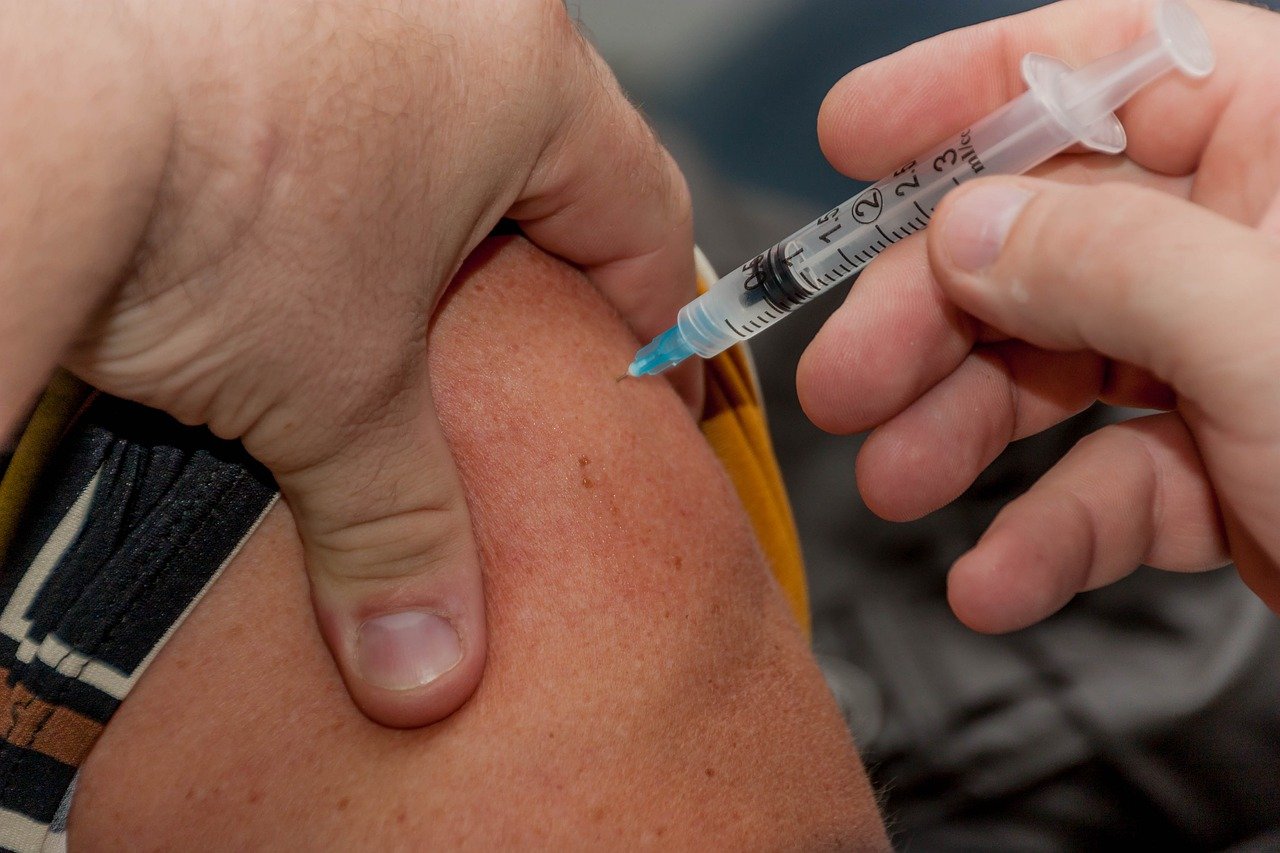 When Johnson & Johnson’s COVID-19 vaccine was authorized for use in late February, public health officials emphasized that it was just as good as the others. It was less effective, but because it requires only a single shot for full protection and is easier to distribute, it was a top choice for many people.

Since then, the J&J vaccine has been given far less often than the other two authorized vaccines, accounting for one-tenth as many shots as Moderna’s vaccine, which is given less often than Pfizer-BioNTech’s. Recently, three pieces of information have come to light making people who got the J&J vaccine wonder whether their shot might be a distant third in other ways, too.

Studies suggest the J&J vaccine may provide somewhat less protection, particularly against the delta variant, which now accounts for more than 80% of COVID-19 cases across the United States. The J&J vaccine has been associated with very rare cases of dangerous blood clots in the brain. And it may be linked to about 100 cases of a neurological condition called Guillain-Barré syndrome. “Johnson & Johnson is not a bad vaccine – it’s way better than getting nothing,” said Dr. Otto Yang, an infectious disease specialist at UCLA Health. “But it’s not as good as other options.”

All things considered, it’s a lucky position to be in.

The J&J vaccine looks second-class only because the other two vaccines are so good, experts say.

J&J’s pivotal large-scale trial showed it was effective against COVID-19, preventing more than 70% of symptomatic infections and about 86% of serious ones. New data the company presented Thursday to a federal advisory committee shows the protection lasts against all variants now circulating for at least eight months. Pfizer-BioNTech and Moderna, which are based on a technology called mRNA, showed even higher efficacy in their trials, preventing more than 94% of symptomatic cases and nearly all cases of severe COVID-19.

In a meeting Thursday, members of the Advisory Committee on Immunization Practices agreed that all three vaccines’ benefits vastly outweigh their risks. The J&J shot, though it has more potential for serious side effects and may be less effective than the others, should continue to be an option for people who would rather have a single-dose vaccine and are aware of those risks, several committee members said. “We want to maximize our ability to prevent as much disease as we can, while at the same time maximizing the safety of these vaccines,” Dr. Matthew Daley, a senior investigator at Kaiser Permanente Colorado in Aurora, said at the meeting.

All the COVID-19 vaccines carry a small risk of an allergic reaction – two to five people per million – and the mRNA vaccines bring a slight risk of myocarditis, a swelling of the heart, particularly in younger men and adolescents, though most of those cases have been mild.