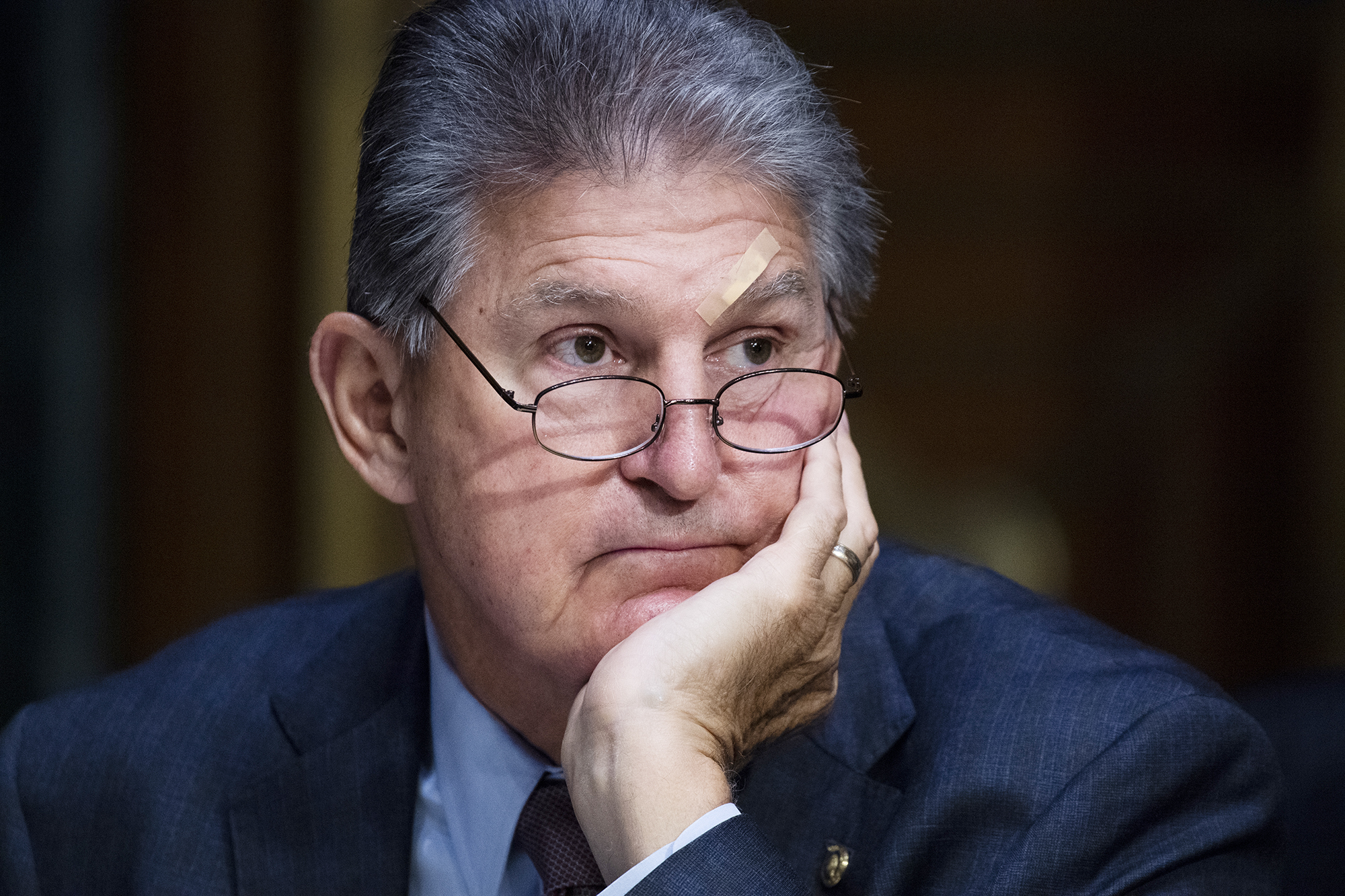 Sen. Joe Manchin has called on Democrats to take a “strategic pause” in advancing the historic $3.5 trillion budget, putting in peril one of President Biden’s most ambitious efforts to stabilize the U.S. economy and boost the middle class.

In an opinion published in the Wall Street Journal on Thursday, Manchin criticized his party as being short-sighted and hypocritical in its pursuit of passing the multi-trillion dollar budget, which Democrats see as vital to tackling climate change, childcare affordability and fair housing.

“The nation faces an unprecedented array of challenges and will inevitably encounter additional crises in the future,” Manchin wrote. “Yet some in Congress have a strange belief there is an infinite supply of money to deal with any current or future crisis, and that spending trillions upon trillions will have no negative consequence for the future. I disagree.”

Manchin wrote that because of the challenges posed by the nation’s historically high inflation rate as well as the unpredictable nature of the pandemic — particularly as it pertains to the rapidly emerging variants of the virus — Democrats should not “rush” to use spending as a fix for the nation’s current woes. Rather, lawmakers should take a longer-term view about how today’s fiscal policy could impact future generations.

Democrats have said the budget will be paid for with tax increases on corporations and the wealthy as well as other proposals.

Under the reconciliation process, budget bills can pass the Senate with only a simple majority rather than a 60-vote supermajority. Republicans used the process in 2017 to pass President Trump’s tax bill, facing criticisms from Democrats for pushing through deeply partisan legislation.

“Respectfully, it was wrong when the Republicans did it, and it is wrong now,” Manchin wrote.

A Manchin ‘no’ would mean the budget would need GOP support

If Manchin defects, as he has signaled before that he would, Democrats would have to sway at least one Republican to vote for the budget — a tall order in the highly partisan chamber.

“If we want to invest in America, a goal I support, then let’s take the time to get it right and determine what is absolutely necessary,” Manchin wrote.

The West Virginia Democrat has often been at odds with more progressive members of his party, and he has emerged as a critical swing vote. Democrats control the 50-50 Senate, with the vice-presidency effectively working as a tie-breaker.

House Democrats, who also hold a slim, but not quite as precarious majority, quickly decried Manchin’s suggestion.

In a tweet, New York Rep. Alexandria Ocasio-Cortez referenced the deadly Hurricane Ida that washed ashore in Louisiana before striking deadly blows across the Northeast and Manchin’s coal interests.