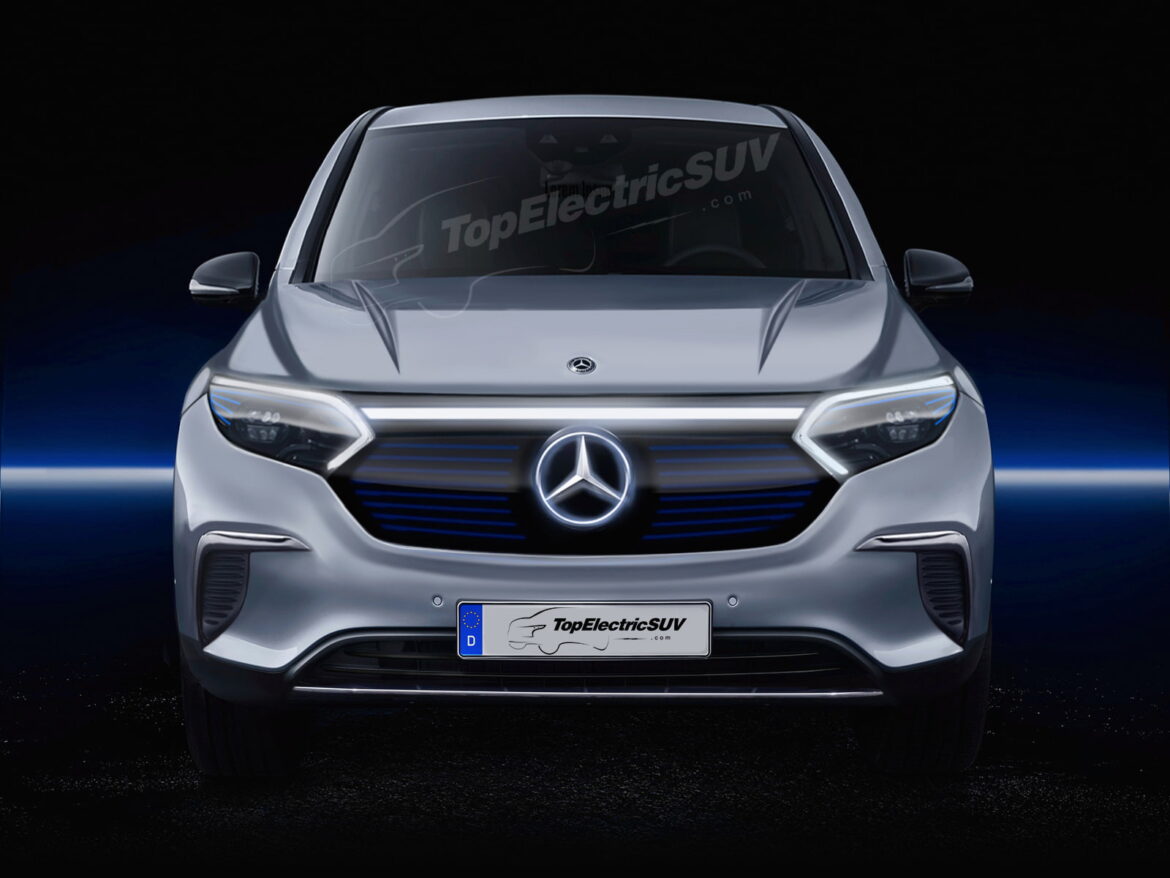 Just months after Mercedes-Benz launched its first true compact electric SUV, the EQA, the German automaker now has a slightly larger and more capable companion: the EQB. Revealed in full today at the 2021 IAA Mobility show in Germany, the company will start building the EQA in Hungary and China this month, and it will start selling the SUV in the US in 2022.

Mercedes-Benz trotted out the EQB alongside a few other new electric vehicles that it’s adding to its stable. There’s the EQE sedan, which is a more attainable version of its flagship executive electric, the EQS. Mercedes-Benz also rolled out AMG and Maybach versions of the EQS. There’s even now going to be an electric version of the G-Wagen — though that’s not coming for a while, as Mercedes-Benz only debuted a concept version of the so-called EQG.

Mercedes-Benz first showed off the EQB at the Auto Shanghai show April, but the company used Sunday’s reveal to dive deeper into the details, and its plans for the compact SUV. Crucially, the EQB will represent Mercedes-Benz’s second attempt at launching an electric SUV in the United States, after it canceled plans to bring the EQC stateside earlier this year.

The broad strokes of the EQB are the same as we heard in April. The all-wheel drive EQB will seat five, with an optional third row that can turn it into a seven-seater. Those third-row seats won’t be massively accommodating, though, as Mercedes-Benz says they’ll only be good for kids or people up to 5 feet, 4 inches tall. The EQB is also expected to get around 419 kilometers (roughly 260 miles) of range, at least based on the European WLTP standard — meaning the EPA estimated range will likely be lower.

It’s not hard to imagine that interior space and range were among the reasons Mercedes-Benz backed off bringing the EQC to the US. The EQB has a little more of both, but it could yet be a tough sell in a market that’s still a bit wary of electric vehicles.

Still, the EQB is set for far more markets in the US, and it could find success in those other parts of the world. Mercedes-Benz said Sunday that it will sell two versions of the SUV, too — one with 225 horsepower and one with 288 horsepower, dubbed the EQB 300 4MATIC and EQB 350 4MATIC, respectively. A front-wheel drive version will come at a later date, as will a “particularly long-range version,” Mercedes-Benz says.

Small- to mid-size electric SUVs can find success in the US — just look at the Tesla Model Y, which has already eclipsed its sedan counterpart, the Model 3. Ford has had early luck with its Mustang Mach-E, and the new Chevy Bolts were doing okay before the company’s massive recall. But higher-end imports that require some compromise on range, like Audi’s E-Tron, have not found such solid footing.

Mercedes-Benz will eventually build electric SUVs on the platform it developed for the EQS (like it’s doing with the EQE), and those ground-up EVs naturally require less compromise. The EQB will test whether Mercedes-Benz can carve out some of the market until that happens — that is, if it follows through on the launch this time.