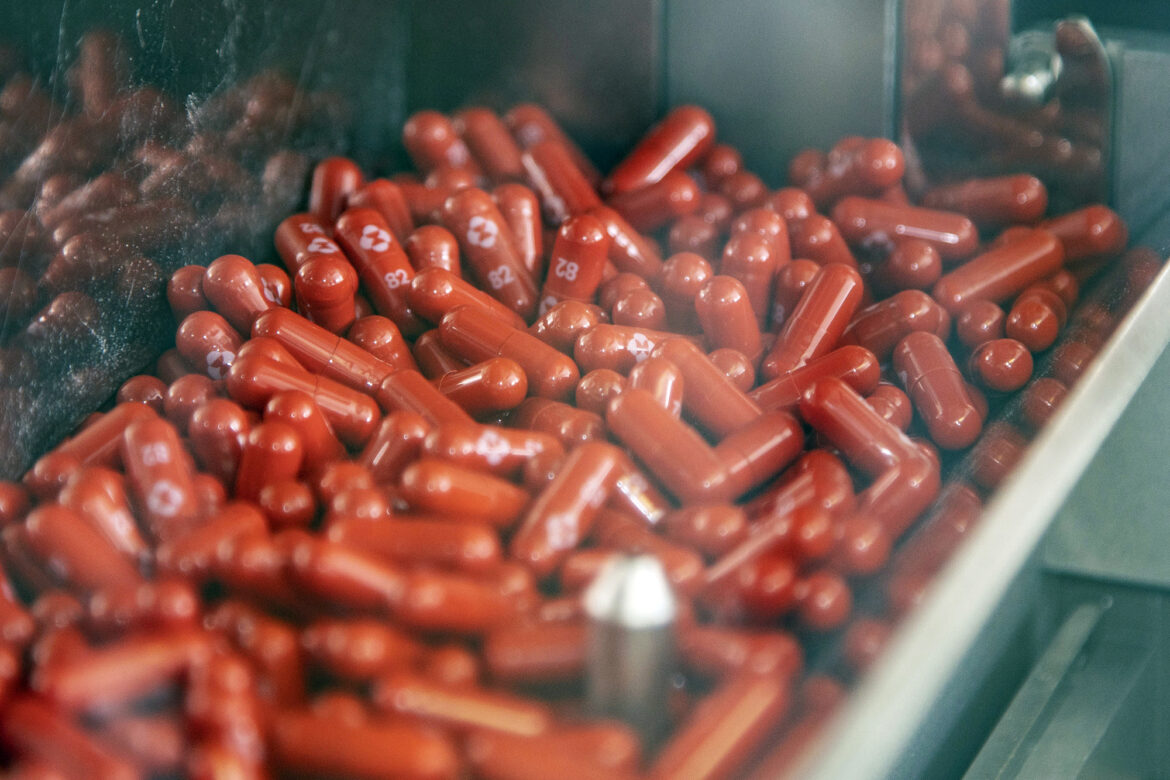 Pharmaceutical giant Merck and its partner Ridgeback Biotherapeutics announced Monday that it has asked the Food and Drug Administration for emergency approval of its COVID-19 pill after the experimental drug showed “compelling results” in clinical trials.

The pill, called molnupiravir, cut the risk of hospitalization or death in patients with mild to moderate COVID-19 by about 50 percent in a late-stage trial, according to data from a phase three clinical trial shared earlier this month.

“The extraordinary impact of this pandemic demands that we move with unprecedented urgency, and that is what our teams have done by submitting this application for molnupiravir to the FDA within 10 days of receiving the data,” Merck’s CEO Robert Davis said in a statement.

After seeing early success with the pill in clinical trials, the company — in consultation with an independent data committee and staff from the FDA — decided to end the trial early and seek an emergency use authorization.

If the FDA grants Merck an EUA for the pill, it would be the first oral antiviral for COVID-19.

The submission to the FDA is a critical step toward making molnupiravir available to “people who may benefit from an oral antiviral medicine that can be taken at home shortly after diagnosis with COVID-19,” Ridgeback Biotherapeutics CEO Wendy Holman said.

The company said it has already agreed to supply the US with about 1.7 million courses of the treatment if it receives authorization from the FDA.

A five-day course of the pill will reportedly cost the federal government about $700 per patient, cheaper than other treatments that have been rolled out specifically for COVID-19 patients.

That hasn’t kept fair pricing advocates from noting, however, that the price tag is about 40 times the cost of production of the pill and could mean it won’t get to all the patients who need it.