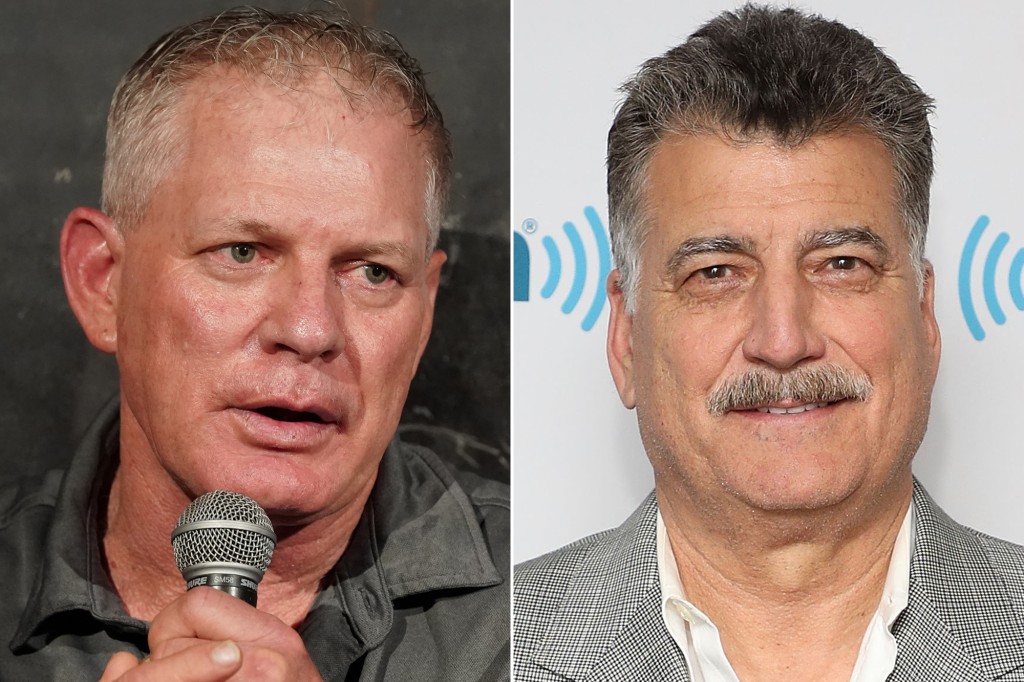 A star Met who earned the nickname “nails” while playing on the 1986 championship team joked that a teammate deserved an Emmy award for his performance in a new documentary — after disgraced ex-Gov. Andrew Cuomo was able to snag one before it was taken away.

Mets players Lenny Dykstra and Keith Hernandez were bantering on Twitter about the ESPN 30 for 30 documentary on the team called “Once Upon a Time in Queens.” Both were interviewed in the four-part film on the Amazins’.

“Do I deserve an #Emmy for my performance in that documentary,” Dykstra, the former center fielder, who’s had numerous run-ins with the law in retirement, asked in a tweet Sunday night.

Hernandez is the 11-time Gold Glove first baseman and current Mets broadcaster on SNY who discussed in the film the low point of abusing cocaine during the early part of his career.

He told Dykstra in a tweet on Monday, “If they gave one to ex-Gov. Cuomo, then you deserve two!”

Cuomo was bestowed the award in November 2020 for his COVID-19 pandemic press briefings.

But the International Academy last month stripped Cuomo of his Emmy due to substantiated sexual harassment accusations that forced his resignation as governor.