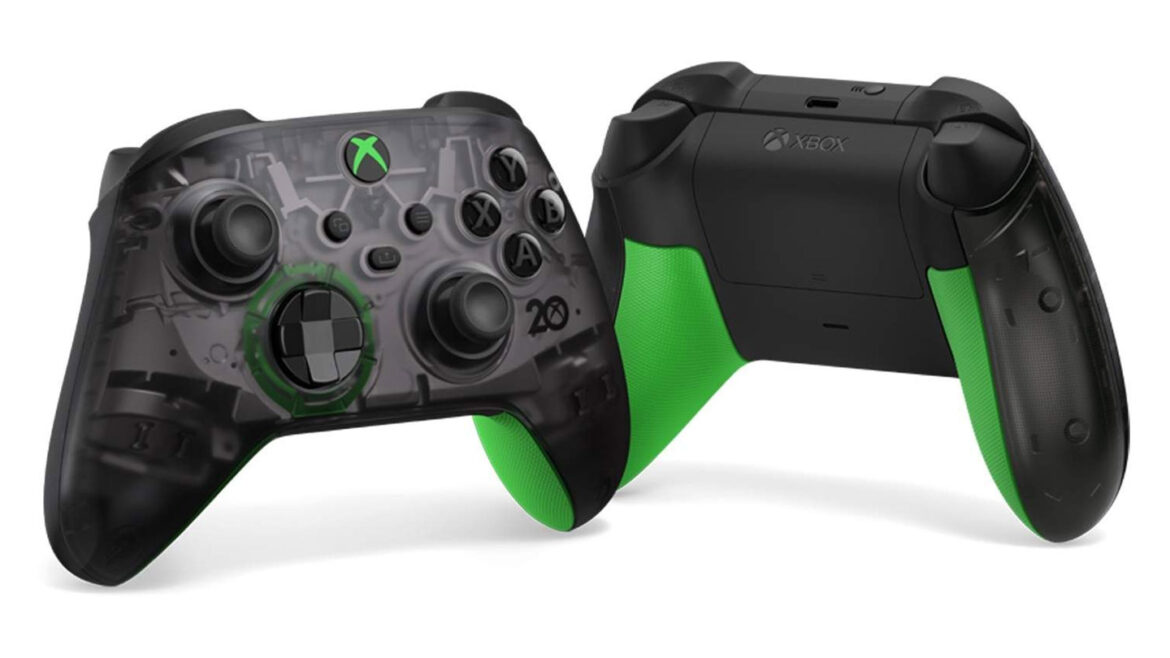 On November 15th, 2001, Microsoft released the original Xbox, in the process, it changed the console landscape forever. Twenty years later, the company plans to celebrate the birthday of its first-ever home system by putting out a handful of translucent accessories, including the Xbox Series X/S controller you see above.

According to Microsoft, the translucent design is a reference to the see-through controllers it shipped with the original Xbox debug kit — though I imagine for most people it’s more likely to remind them of the N64’s iconic Atomic Purple controller, and that’s a good thing. A nifty touch here is that Microsoft made the internal components silver to make them easier to see. The brand’s signature green color is used for accent details, including the rear grips. Outside of those visual flourishes, it’s functionally the same as any other Xbox Wireless controller you can buy from Microsoft. Expect Bluetooth for PC and mobile pairing, support for button mapping and a better d-pad than found on controllers from past Xbox generations.

You can pre-order the 20th Anniversary Special Edition controller for $69.99 starting today through the Microsoft Store. Come November 15th, it will also be available through various retailers. If you can’t justify adding another controller to your collection, Microsoft also plans to release a 20th Anniversary Special Edition Stereo Headset that will retail for $69.99. Unfortunately, it doesn’t lean into the translucent aesthetic quite as much as its counterpart but still looks like it would be a decent showpiece.