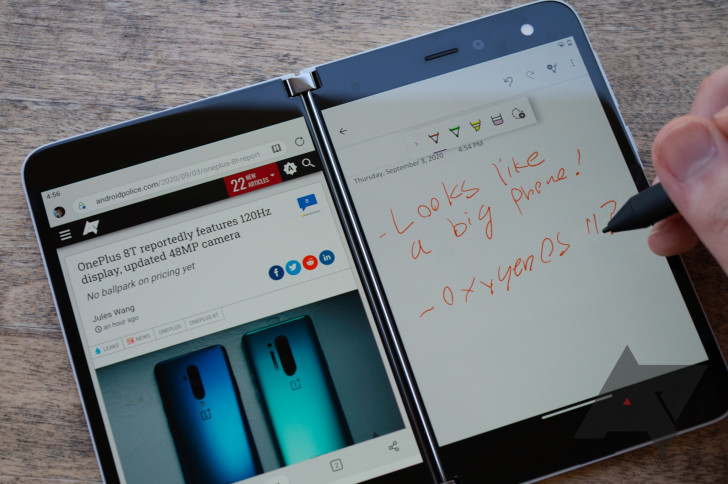 Microsoft has a press event scheduled for this Wednesday, September 22nd. The Surface Duo 2 is expected to attend, among other less mobile Surface-branded hardware. In apparent preparation for a rapid release, the successor to the unique dual-screen folding phone stopped by the Federal Communications Commission for the usual round of testing and certification.

Windows Central spotted the phone jumping through the typical hoops, and while we don’t have a full set of specs, there are some interesting additions over the 2019 model. The FCC’s documentation indicates that the new version of the phone will have 5G wireless, ultrawideband support, and Wi-Fi 6, all fairly expected of a new phone. It’s also packing NFC for payments (which the original phone lacked) and “wireless power transfer,” which seems like it’s almost certainly some form of Qi wireless charging. Microsoft would never saddle Surface hardware with some cumbersome proprietary connection, right?

Language in the filing like “flip and flat” positions and the numbering system of the software indicates that this is, indeed, a next-gen Surface Duo design. A previous leak showed that the Duo 2 would use a Snapdragon 888 processor, a triple rear camera setup, a newly centered USB-C port, and come in both a more matte white finish and a new black color option. It also looks like the rear camera bump will be a chonker, but no one who buys this kind of device is particularly concerned with ultra-portability. 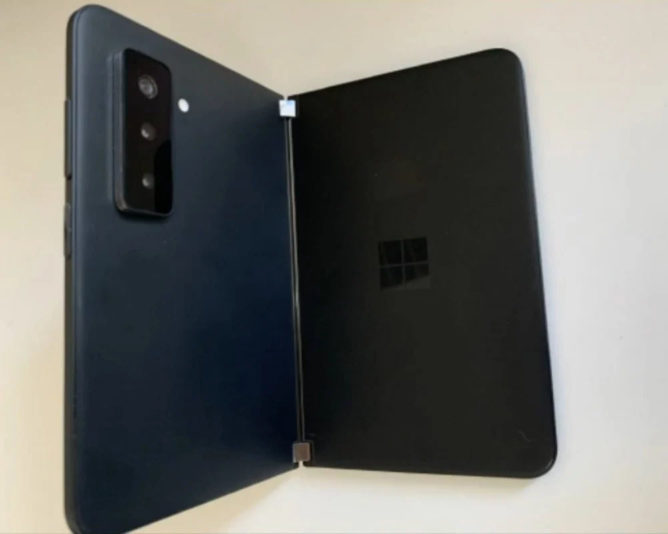 We’ll be watching on Wednesday to see Microsoft’s second attempt at a folding Android flagship. We can but hope that this one will have the refinement the original needed to push it past an expensive novelty.