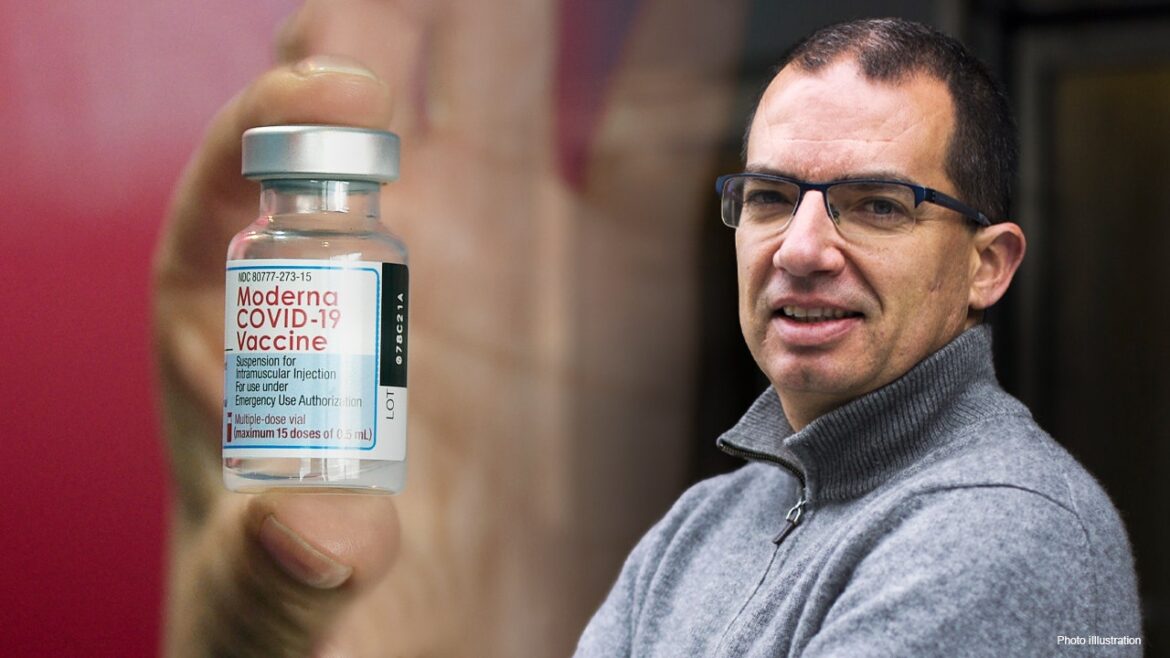 Moderna, Inc. CEO Stephane Bancel said that he believes the COVID-19 pandemic could be over in a year as vaccine production continues.

“If you look at the industry-wide expansion of production capacities over the past six months, enough doses should be available by the middle of next year so that everyone on this earth can be vaccinated. Boosters should also be possible to the extent required,” he told the Swiss newspaper Neue Zuercher Zeitung, according to Reuters.

Bancel also said vaccinations would soon be available for infants and that he assumed there would be a return to normal “in a year.”

“Those who do not get vaccinated will immunize themselves naturally, because the Delta variant is so contagious. In this way we will end up in a situation similar to that of the flu. You can either get vaccinated and have a good winter. Or you don’t do it and risk getting sick and possibly even ending up in hospital,” he said.

Bancel’s comments come on the heels of a decision by the U.S. Food and Drug Administration (FDA) to authorize Pfizer-BioNTech booster shots for individuals above the age of 65 and those ages 18 to 64 who are either at “high risk of severe COVID-19” or who work in high-risk places.

The single booster is to be administered at least six months after people receive their first two doses.

Moderna, Inc. 50 µg-dose boosters remain under consideration and the U.S. already offers an extra dose of the Pfizer-BioNTech or Moderna vaccines – at least 28 days after getting the second shot – to people with severely weakened immune systems.

According to Bancel, patients at risk who were vaccinated last fall “undoubtedly” need a booster and he said he expected governments to approve the shots for people who have already been vaccinated.

“The volume of vaccine is the biggest limiting factor. With half the dose, we would have three billion doses available worldwide for the coming year instead of just two billion,” he added.

The composition of Moderna’s booster shot remains the same as the original, Reuters reported, with half the dose of the initial dose.

“We are currently testing Delta-optimized variants in clinical trials. They will form the basis for the booster vaccination for 2022. We are also trying out Delta plus Beta, the next mutation that scientists believe is likely,” Bancel said.

The CEO said the price of vaccination would not change.

The Moderna vaccine is available under emergency use authorization for individuals 18 years and older, and the company also requested to expand authorization to adolescents ages 12-17.

Moderna has dispensed millions of doses of its vaccine thus far and global vaccine data shows that 43.9% of the world’s population has received at least one dose of a coronavirus vaccine.

In the U.S., 182.4 million people have been fully vaccinated, or nearly 55% of America’s total population. Nearly 77% of adults have received at least one shot.