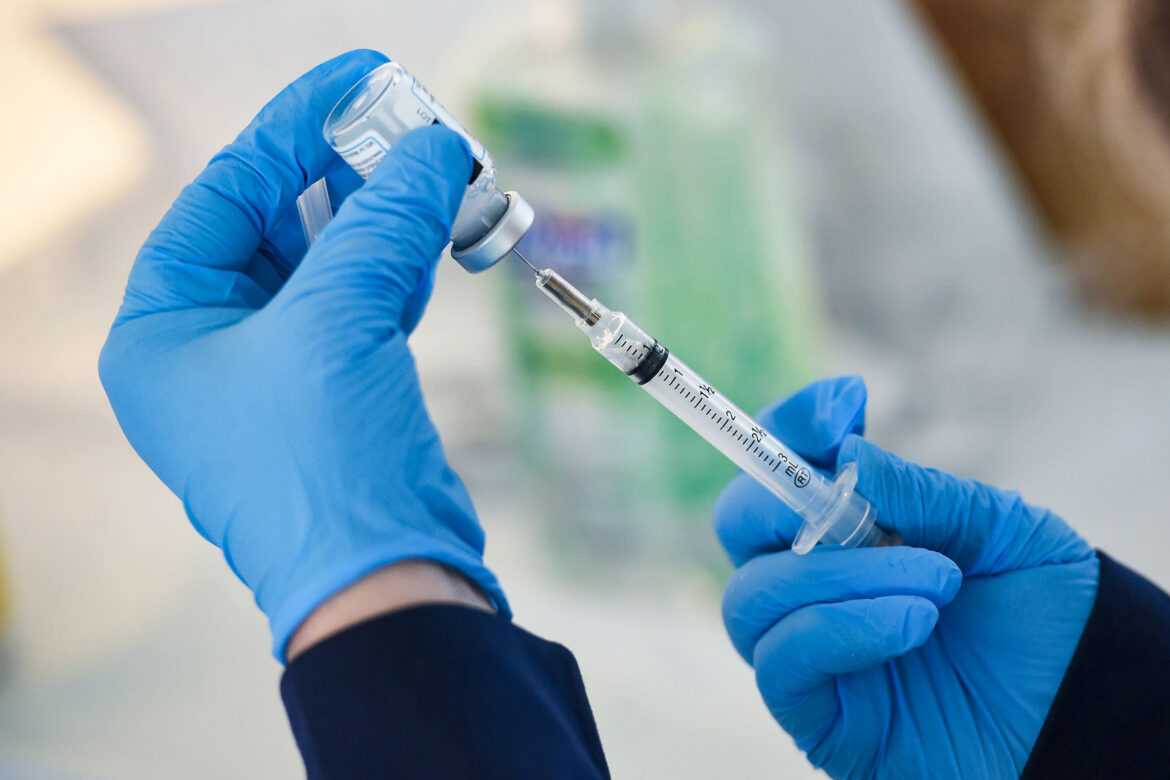 Moderna on Wednesday released more data on so-called breakthrough cases it says supports the push for wide use of Covid-19 vaccine booster shots.

The U.S. drugmaker shared a new analysis from its phase three study that showed the incidence of breakthrough Covid cases, which occur in fully vaccinated people, was less frequent in a group of trial participants who were more recently inoculated, suggesting immunity for earlier groups had started to wane.

“There’s a large debate, we all know, about whether or not vaccine boosters are going to be necessary into the fall,” Moderna President Stephen Hoge said in a phone interview. “That debate, what makes it really hard is it’s not really about whether the vaccine worked last month. It’s really about whether it’s going to work this winter.” The analysis hasn’t been peer-reviewed yet.

The new data comes two days before a key Food and Drug Administration vaccine advisory committee meeting, when a panel of outside experts will debate whether there is enough data to support widely distributing booster shots across the U.S.

The data shows that “we do see a significant increase in the risk of Covid-19 for those who are vaccinated a year ago versus six months ago,” Hoge said.

“If you take that number, which in the paper is roughly 28 cases per 1,000 person, and you extrapolate that across the 60 million Americans who’ve received that vaccine. The incremental number of cases of Covid-19 that would happen between here and the hospitals is about 600,000, more than half a million cases of Covid-19,” he said.

Earlier Wednesday, FDA scientists declined to take a stance on whether to back booster shots of Pfizer’s Covid vaccine, saying U.S. regulators haven’t verified all the available evidence.

The FDA appears to be skeptical about some of the data provided, including efficacy numbers out of Israel, where researchers there have released observational studies showing the effectiveness of the Pfizer vaccine against infection waned over time.

It sets the stage for a tense meeting Friday as the Biden administration has said it wants to begin offering booster shots to the general public as early as next week, pending authorization from the FDA. The move is part of President Joe Biden’s broader plan to confront a higher number of Covid cases fueled by the fast-spreading delta variant.

The administration has cited three studies, released by the Centers for Disease Control and Prevention, that showed the vaccines’ protection against Covid diminished over several months. The White House’s plan calls for people to get a third dose eight months after they got their second shot of either the Pfizer or Moderna vaccine.

Scientists and other health experts have repeatedly criticized the plan, saying data the federal health officials cited wasn’t compelling and characterizing the Biden administration’s push for boosters as premature.

A leading group of scientists published a paper Monday in the journal The Lancet that argued booster shots are not needed at this time for the general public. While Covid vaccine effectiveness against mild disease may wane over time, protection against severe disease appears to persist, the scientists said.

Widely distributing booster shots to the general public is “not appropriate” at this time, the authors, including two senior FDA officials and multiple scientists from the World Health Organization, wrote in the journal.