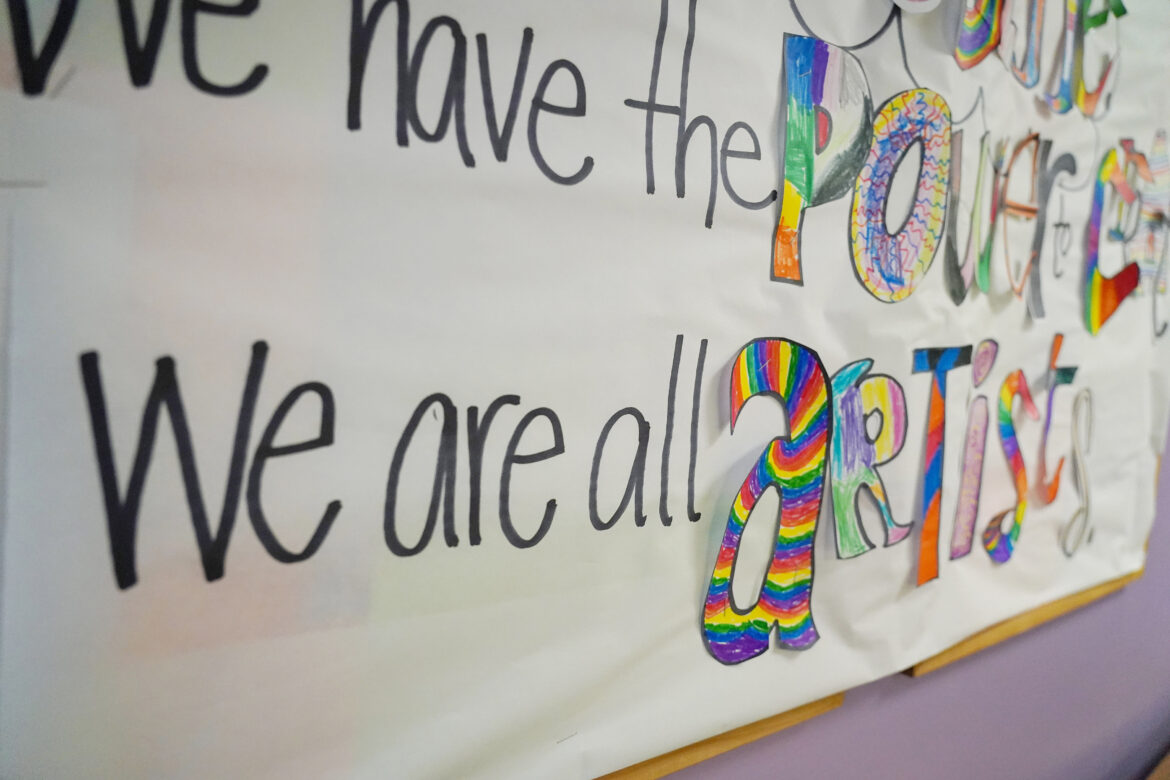 More than 400 coronavirus infections were reported in the week ending Sept. 4 among pre-K-12 students and workers who were likely infectious while inside school buildings, the Minnesota Department of Health reported on Thursday.

The total of 410 more than doubles the 152 from the previous week. While the increase is not surprising, coinciding with the return to K-12 classes, state health officials said they are concerned about the potential for school buildings and unvaccinated students to heighten spread of the coronavirus that causes COVID-19.

Transmission rates already were higher before the start of this school year compared with last year, so there is a risk for viral spread to occur in schools and then exacerbate problems in communities, State Health Commissioner Jan Malcolm said. “Transmissions from those cases to families and community settings, we would expect that would start emerging pretty soon, in the next couple of weeks.”

The pandemic has caused 678,978 infections and 7,970 COVID-19 deaths, including 2,484 infections and 14 deaths reported on Thursday. While 87% of the deaths have involved seniors, Thursday’s report included a person 25 to 29 from Dakota County. That is the 19th COVID-19 death in Minnesota among people younger than 30.

Another 276 school-related cases were reported in the week ending Sept. 11, but that is a preliminary total and will increase when the state releases updated pre-K-12 figures next week. Dr. Ruth Lynfield, state epidemiologist, said infections in pre-K-12 schools and youth programs “shot up this week.” The cases involve people who could have been infected in schools or other locations, but were in school buildings while infectious.

Owatonna has infections in only 0.7% of its 5,000 students but has a plan to require masks in any buildings where the number rises to 5% — a common measuring stick for influenza outbreaks, Superintendent Jeff Elstad said. Voluntary mask-wearing is more common in elementary schools but drops to around 10% of students in the high school, he estimated.

“Our goal has been and always will be to keep school going, to keep that consistency,” he said.

Nobody should rush to judgment on school COVID-19 responses just because of an outbreak, which can be a misnomer because it requires only five infections in a building in two weeks, even in a district with 18,000 students, said Kent Pekel, interim superintendent of Rochester Public Schools.

The gut reaction might be “ ’See masks work,’ or ‘See, masks don’t work,’ ” he said. “The fact is, nobody knows right now and we are doing a disservice to kids if we rush to judgment in either direction.”

Rochester is considering some common sense adjustments to its COVID-19 policies, he noted, such as evaluating whether quarantines are necessary for close contact situations when infected or exposed students were properly wearing masks.

“We have to be flexible as we learn about the variant,” he said, referring to the fast-spreading delta variant that has fueled the latest COVID-19 wave.

Outbreaks were listed on the state’s situation page for three schools in Albert Lea, where district officials abruptly switched to a mask mandate three weeks ago after classes started and infections emerged. Schools are removed from the state list after they have had no infections for four weeks, and Albert Lea spokeswoman Brittany Voigt said she hopes the local schools are nearing that point despite continued infection growth in surrounding Freeborn County.

“I am happy to say that we have zero newly reported cases on our daily dashboard today,” she said, with the district reporting 113 in total so far this school year.

While more than 3.5 million people in Minnesota have received at least first doses of COVID-19 vaccine, according to the Centers for Disease Control and Prevention, children 11 and younger remain ineligible. The first-dose vaccination rate in Minnesota is 73.8% among all people who are eligible, but only 62.8% of the entire population.

Gov. Tim Walz on Thursday unveiled a $100 incentive for vaccine recipients at select clinics and health centers in communities hit hardest by the pandemic. The incentives will total $100 in value but could range from Visa gift cards to grocery store vouchers.

“Every shot in the arm is a critical step in stopping the spread of this virus,” Walz said.

The state has identified 153 people whose coronavirus infections likely occurred at the State Fair. While that is a fraction of the more than 1.3 million visitors, Malcolm said the confirmed infections are likely an undercount of the viral spread at the 12-day event.

The current pandemic wave is less severe than in other states — with Minnesota having the 14th lowest rate of new infections and fourth lowest rate of COVID-19 deaths among states, according to a state COVID-19 profile report released Tuesday. Even so, the CDC reported that 86 of 87 Minnesota counties have high coronavirus transmission rates right now, triggering indoor mask-wearing recommendations.

A total of 719 people with COVID-19 were receiving inpatient treatment in Minnesota hospitals on Wednesday, and 209 were placed in intensive care. Hospital leaders report that the majority of patients admitted for COVID-19 are unvaccinated.

“We are seeing some breakthrough cases,” said Dr. Carolyn Ogland, chief medical officer for North Memorial Health, “but they’re not in the ICU and they’re not as sick, and that’s consistent with what’s been happening across the country.”