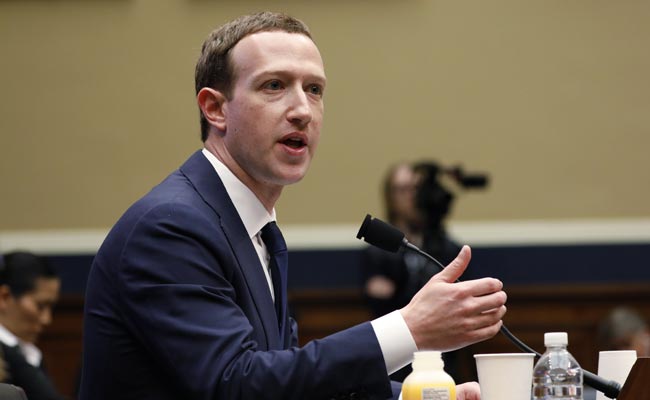 The move by the civil rights organization comes after former Facebook employee and whistleblower Frances Haugen told a Senate subcommittee Tuesday that a study showed the company had only taken action on 3 to 5 percent of hate speech on the platform.

“Vaccine hesitation, political violence and white supremacy are rampant,” NAACP President and CEO Derrick Johnson said in a statement, according to Bloomberg News, referring to the statistic. “Profiting on hate and disinformation is sickening and evil.”

Facebook has argued that the study Haugen cited only accounts for hate speech that is automatically removed by the platform and not cases in which the hate speech is taken down after human review. It also stated that hate speech makes up less than 1 percent of the content on its platform, Bloomberg News noted.

Haugen also released thousands of pages of documents revealing internal conversations concerning how the social network moderates the accounts of high-profile users compared to others as well as the effects that Instagram, which is also owned by Zuckerberg, has on young users.

The NAACP, along with several other civil rights groups, organized an ad boycott of Facebook earlier this year, saying at the time that the platform did not do enough to curb hate speech. Zuckerberg met with the organizations following the boycott.

“We urged Mark Zuckerberg to address these issues over a year ago, but in our meeting, he simply danced around the severity of his company’s failures, showing no interest in taking action,” Johnson said in the new statement, according to Bloomberg. “We’ve since experienced an insurrection, election disinformation has brainwashed a significant portion of the country, and Covid falsehoods are spreading as rapidly as new variants are.”