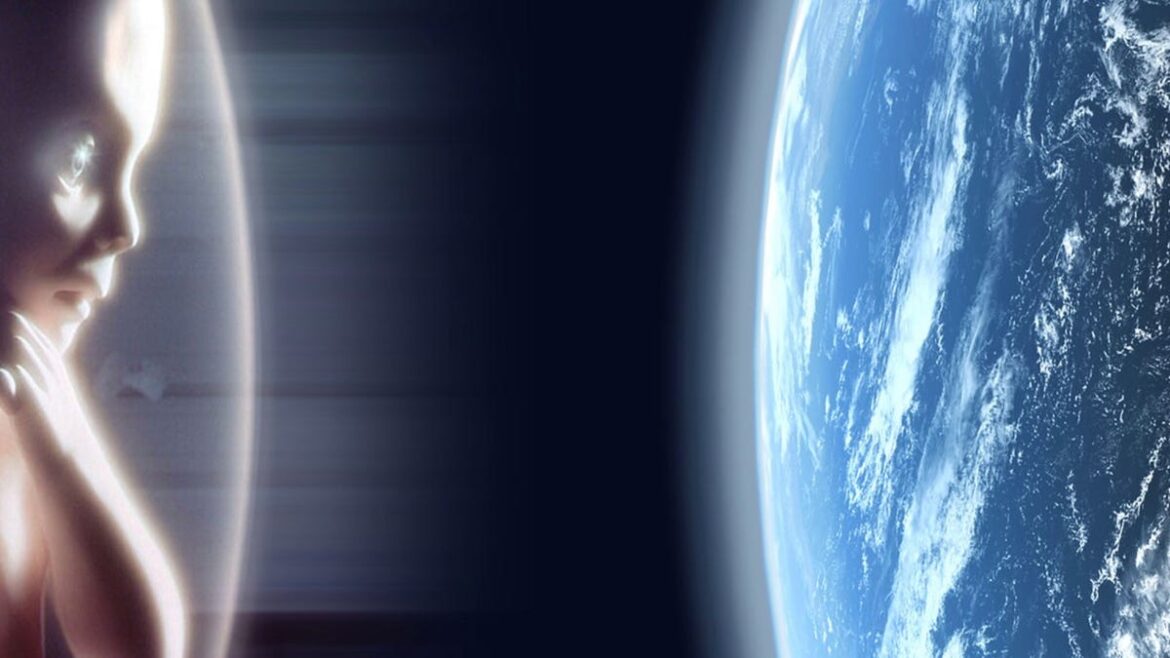 The spaceship, named Lucy, will be the first ever to venture to Jupiter’s asteroids, hunting for clues about the origins of the solar system.

In just 12 days, NASA will be launching a spacecraft named Lucy off to Jupiter’s Trojan asteroids—and the results could hold the answers to the origins of the solar system.

Lucy will be the first spacecraft to visit these asteroids in history, which circle the sun in two swarms, with one group leading just ahead of Jupiter in the same path, the other just behind.

Lucy’s journey is going to be a long one—the ship will be going to eight never-before-seen asteroids in a 12-year mission, all in a single spacecraft.

“This is a fantastic opportunity for discovery as we probe into our solar system’s distant past” says Tom Statler, Lucy project scientist at NASA Headquarters in Washington.

Why is this mission so exciting? Because the Trojan asteroids are thought to be remnants of the primordial material that formed the outer planets.

By venturing to the different types of asteroids, Lucy could discover a whole lot

that we don’t know.

Lucy will use three science instruments to study the asteroids, including color and black-and-white cameras, a thermometer, and an infrared imaging spectrometer to determine the composition of the asteroids’ surface materials. The spacecraft will communicate with Earth using its antenna, which also can be used to help determine the masses of the asteroids.

Within the Trojan swarms, there are three main types of bodies, according to NASA: C-, P- and D-types.

The dark-red P-and D-type Trojans are similar to those found in the Kuiper Belt of icy bodies that extends beyond the orbit of Neptune.

teroids, between Mars and Jupiter.Because the asteroids have changed little since the solar system formed 4.6 billion years ago, it will give us an idea of what the solar system was like in its origins, what conditions the planets formed in, how they got to where they are, and much, much more.“Amazingly, many of these mysterious worlds have been altered very little in the 4.6 billion years since they first formed,” Lori Glaze, director of NASA’s Planetary Science Division at NASA Headquarters said to CNN. “The relatively pristine state makes comets, asteroids and some meteorites wonderful storytellers that have preserved clues they can share with us about con

ditions in the early solar system.”

All of the Trojans are thought to be abundant in dark carbon compounds. Below an insulating blanket of dust, they are

probably rich in water and other volatile substances, all which could hold secrets on their own.

“It is hard to believe that we are finally here after over seven years of hard work,” says Hal Levison, Lucy’s principal investigator from Southwest Research Institute in Boulder, Colorado. “We would not have made it without an extremely talented and dedicated team. It’s now time to get Lucy into the sky so that it can deliver its revolutionary science about the origin of our planetary system.”

Lucy, named for the fossilized woman discovered that helped understand the origins of human life and its development—now on display in Dubai at Expo 2020—will go on an amazing journey, from one side of the solar system to the other.

Lucy will make use of three science instruments to study the asteroids, including color and black-and-white cameras, a thermometer, and an infrared imaging spectrometer to check the composition of the asteroids’ surface materials, and will communicate with earth using an antenna that will be able to help determine the mass of the asteroids as well. Lucy will then head back to Earth, if all goes well…

Lucy will set off on October 16 to the nearby asteroids.