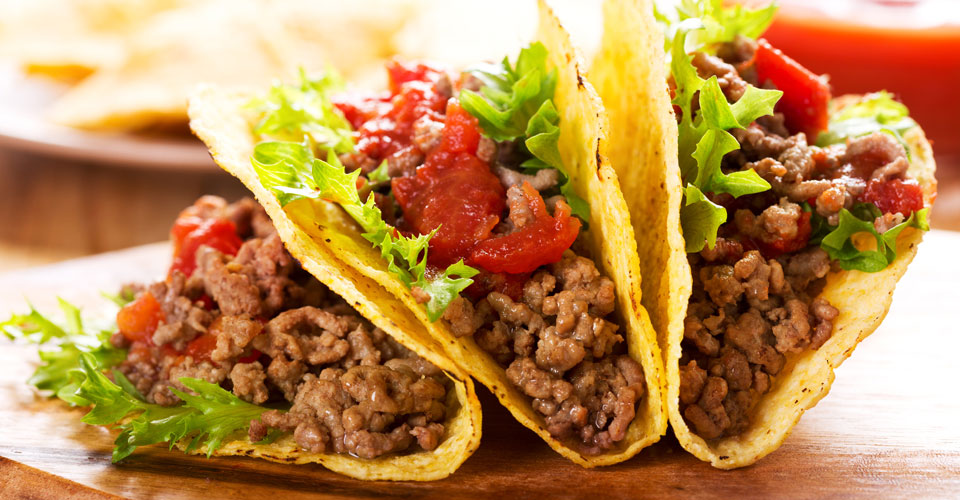 National Taco Day is celebrated on Oct. 4, and like each year since its inception, chain restaurants are jumping on the food day with limited-time deals.

While many are offering discounts or loyalty program points, only a few are willing to throw in a free taco. Here are five accessible fast food joints that are giving away free tacos through in-app purchases, rewards member signups or store visits.

El Pollo Loco is bringing back its crunchy taco for National Taco Day and has BOGO deal for Loco Rewards members. Customers who aren’t enrolled in the chain’s loyalty program can get a free Mexican Coke when they place an order for a crunchy taco at a participating location.

Taco Bell is offering a free beef crunchy taco to Taco Bell Rewards members who spend at least $1 through the Taco Bell app. Eligible customers will have to pick up their freebies in person since the offer is not available for delivery orders.

Taco John’s is offering free fried chicken tacos to customers who download its app and sign up for its rewards program. The offer can be redeemed in-store with a QR code. 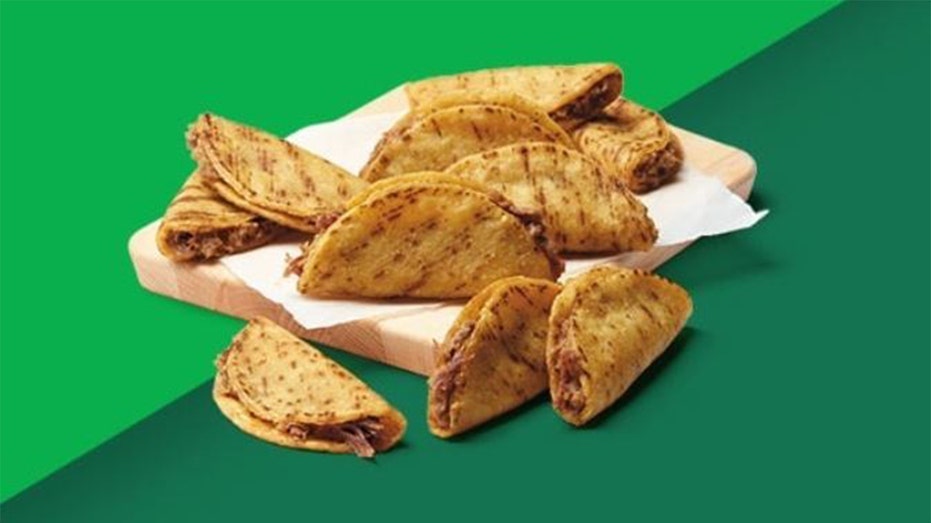 7-Eleven is offering mini tacos as a BOGO or $1 deal for customers who make purchases on National Taco Day.  (7-Eleven)

7-Eleven is offering a BOGO 7-Eleven Delivery deal for customers who order its 8-piece mini taco meal through the 7NOW app. Any person who orders mini tacos through the app will get a second order for free. Alternatively, 7Rewards loyalty members can order 10 mini tacos for $1 at participating stores.