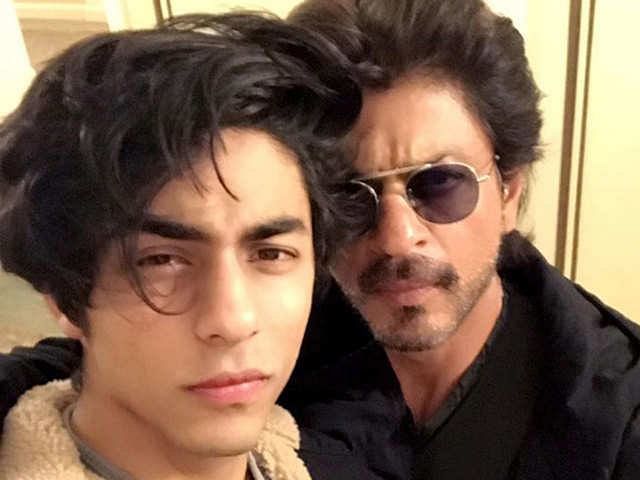 Aryan Khan did not get bail. Instead, Shah Rukh Khan’s son has been remanded in the custody of the Narcotics Control Board of India (NCB) for one day. The decision to keep him in custody for one day has been finalized on the order of the magistrate. The Times of India reported.

Earlier, senior lawyer Majed Memon said, “As far as is known, the amount of drugs recovered from Aryan is small. It was not kept for commercial use. Was kept for personal use. So the case of Aryan is bailable. ‘In the end, however, that did not happen and the NCB took him into custody for one day.

Earlier, Indian media reported that Aryan Khan’s mobile phone had been seized, citing the NCB. The officials of the company are watching his WhatsApp. According to Indian media, Aryan Khan has confessed to taking drugs at the party. However, he regretted that he had made a mistake with drugs. Aryan claims he has never taken anything like it before. After his arrest, he was taken to JJ Hospital for medical examination.

A court has remanded Shah Rukh Khan’s son Aryan Khan in the custody of the Narcotics Control Bureau (NCB) for a day in a drug case. Besides drug use, he has also been accused of buying and selling drugs.

He was arrested on the basis of the allegations after an 18-hour interrogation. Earlier on Saturday, Bollywood superstar Shah Rukh’s son was caught by NCB members with drugs while partying on a luxury cruise. It is learned that seven more people were arrested during this time.

The NCB on Sunday produced the three accused, including Aryan, in court and asked them to take them into custody till October 5. The court later ordered a one-day remand in custody.

Aryan, Arbaaz and Moonmoon Dhamecha were produced in court on Sunday. The NCB submitted the information of Aryan’s WhatsApp chat to the court as evidence. From that information, it is known that Aryan had contacts with drug traffickers.

However, Aryan’s lawyer claimed that Aryan did not even have a ticket to the party, so he was invited. Aryan didn’t even have any drugs. So it is wrong to arrest him.