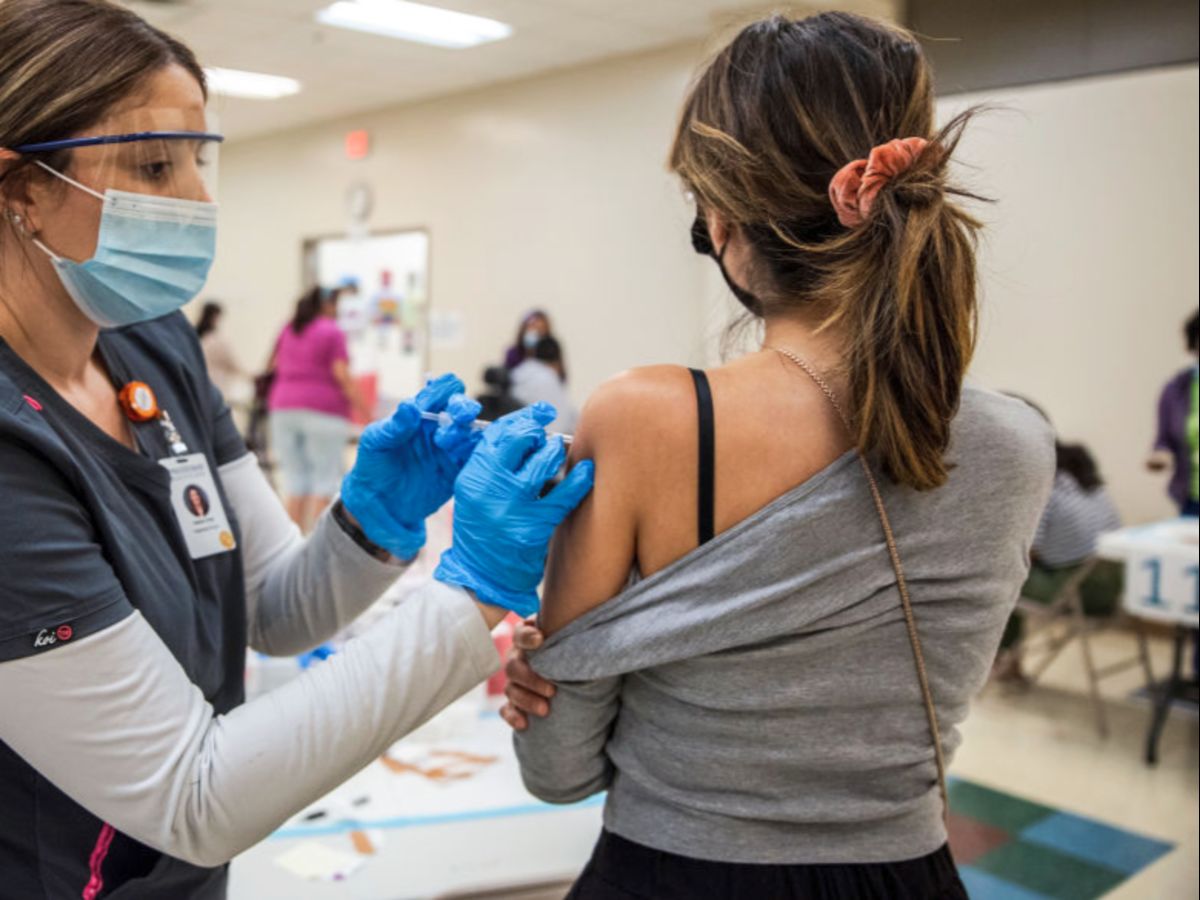 In a recently published article in Patient Daily, according to a survey conducted via Premise’s app between August 5 and 17, 33 percent of unvaccinated Americans believe they would never get vaccinated. According to Premise, 39 percent of people who are already unvaccinated said they will not be vaccinated because they do not trust the government.

Only 21 percent of unvaccinated Americans said they would consider being vaccinated if there was more evidence that vaccinations were effective, and 49% want more information on testing, safety, and effectiveness. If society as a whole wants to move beyond the pandemic, authorities and public health professionals in the United States must redouble their efforts to address the fears and persuade the people to obtain the vaccine.

According to a nationwide poll of over 1,000 businesses, more than half of US firms intend to implement COVID-19 vaccine requirements in the workplace by the end of the year, with roughly a quarter contemplating vaccination as a condition of employment, according to a published report in Reuters.

Many businesses have issued mask requirements and altered their immunization policy in response to a rise of COVID-19 infections sparked by the extremely infectious Delta coronavirus subtype, which has overburdened the US health care system.

According to the study, which included 961 U.S. businesses employing a total of 9.7 million people, by the fourth quarter of 2021, over 52 percent of employers may have one or more vaccination mandate obligations, up from 21% now.

According to a poll done by Willis Towers Watson between Aug. 18 and 25, the requirements may vary from mandating immunization for workers to use common spaces such as cafeterias to requiring vaccination for all employees.

The US Food and Drug Administration gave final clearance to the Pfizer/BioNTech COVID-19 vaccine last week, which is a significant milestone that may help speed up vaccination requirements in the US.

According to the study, the number of firms that monitor whether their workers have finished their vaccines is on the rise, and more businesses are exploring financial incentives for vaccinations.