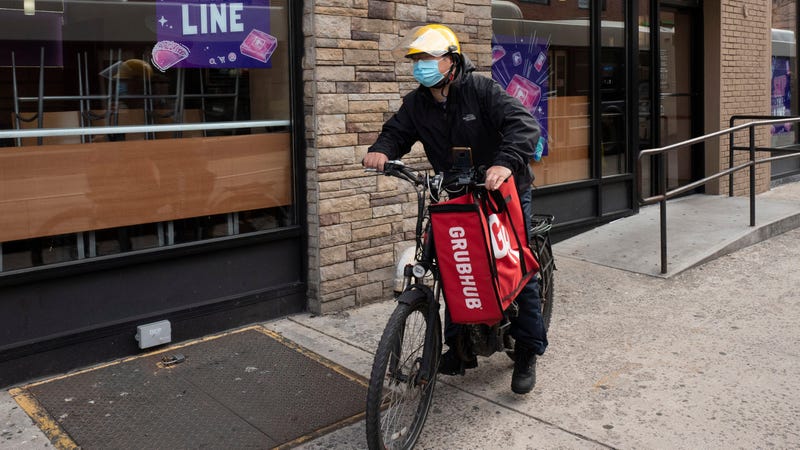 On Thursday, New York’s city council passed a package of six bills establishing new rights and protections for delivery workers, making it the first major city to address the intense working conditions associated with food delivery. Mayor DeBlasio has previously expressed support for the provisions and is expected to sign them into law without delay.

Passage of the bills was first reported by The City, a local non-profit newsroom.

A Verge feature earlier this month detailed the intense conditions faced by delivery drivers who serve apps like Grubhub and Uber Eats. Wage theft is common, as is physical assault, and pay can fluctuate wildly. Because of the gig work model, there is little security against on-the-job injuries or earnings shortfalls.

The measures passed today don’t address every danger faced by those workers, but they establish many long-sought protections. One measure requires most restaurants to let delivery workers use their bathrooms and institutes fines for bars and restaurants that refuse access. Another will establish minimum per-trip payments, similar to existing protections for Uber and Lyft drivers. Other measures would block apps from charging fees to deliver tips to workers (seen by labor advocates as a form of wage theft) and institute limits on how far a worker can be asked to travel for a delivery.

The bills are the result of sustained organizing by Los Deliveristas Unidos, a group organizing delivery workers as part of the Worker’s Justice Project. The group rallied at City Hall in April and has been pushing the mayor and city council for months to take action on these issues.