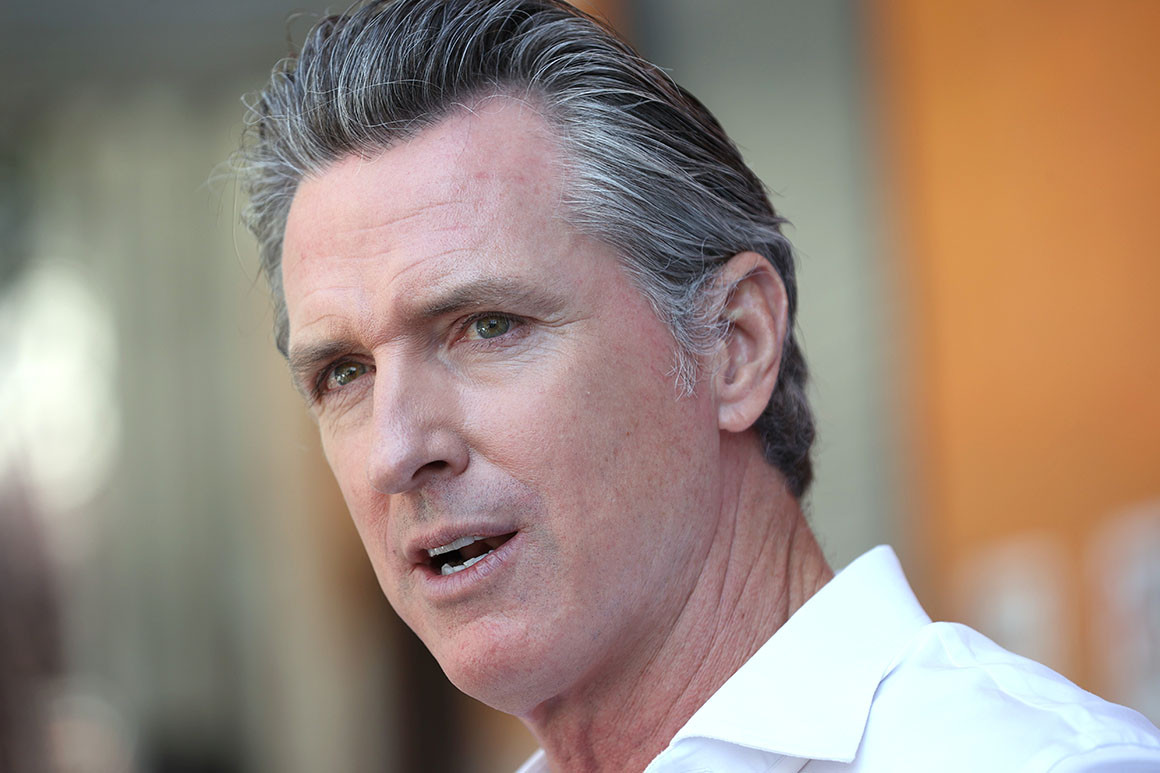 Gov. Gavin Newsom lavished praise Friday on Elon Musk despite the Tesla CEO announcing one day earlier he plans to move his company’s headquarters from California to Texas, though the governor asserted that California had helped make the electric automaker what it is today.

The comments underscored Newsom’s enduring ties to Musk and to Silicon Valley writ large while also allowing the Democratic governor to tout California’s role as an incubator of innovation. Newsom noted he has known Musk for two decades and lauded him as “one of the world’s greatest innovators and entrepreneurs” who has “invested untold amounts of money in this state to create thousands and thousands of jobs.”

Republicans were quick Thursday to seize on Musk’s move-to-Texas plans, saying it was further evidence that California businesses are overburdened with regulations, taxes and high living costs. That comes after Hewlett Packard Enterprise and Oracle announced in December they were moving to the Lone Star State.

Elected officials in deeply Democratic California have a mixed relationship with Musk and the company he built. Tesla’s role as a flagship of the low-emission vehicle market is a source of pride in the environmentally conscious state, and its plant in the Bay Area city of Fremont is a source of well-paying manufacturing jobs.

California also has a disproportionately high share of the nation’s electric vehicle market, representing 42 percent of U.S. EV registrations in 2020 despite having only about 12 percent of the population, according to federal data.

Tesla has spent more than $3 million lobbying the California Legislature and state regulators since 2017, records show. In the last two election cycles it has channeled more than $400,000 in campaign donations to California political action committees, and it has spread that money around: In 2019-2020, the company’s money flowed into races for nearly half of the state’s legislative districts.

But California labor unions and their allies have also sparred with Tesla over what they call uneven working conditions and efforts to suppress worker organizing. Democrats in the state Legislature have sought to tie public subsidies to tougher labor standards.

Last year, Tesla defied a public health order by opening its Fremont plant despite a stay-at-home mandate that Musk derided as “fascist.” Tesla ultimately brokered a deal with local officials to defuse the standoff, one that saw Tesla sue its home county and threaten to leave California.

Those dynamics have fueled acrimony between Musk and elected officials. State Assemblymember Lorena Gonzalez (D-San Diego), a resolute union ally who has criticized Tesla’s labor practices, responded to the Fremont plant conflict last year by tweeting ““F*ck Elon Musk.” Musk signaled on Thursday that contributed to his decision to relocate — a response that Newsom suggested was not merited.

“I receive tweets like that probably on an hourly basis,” Newsom said, “and I’m staying here.”