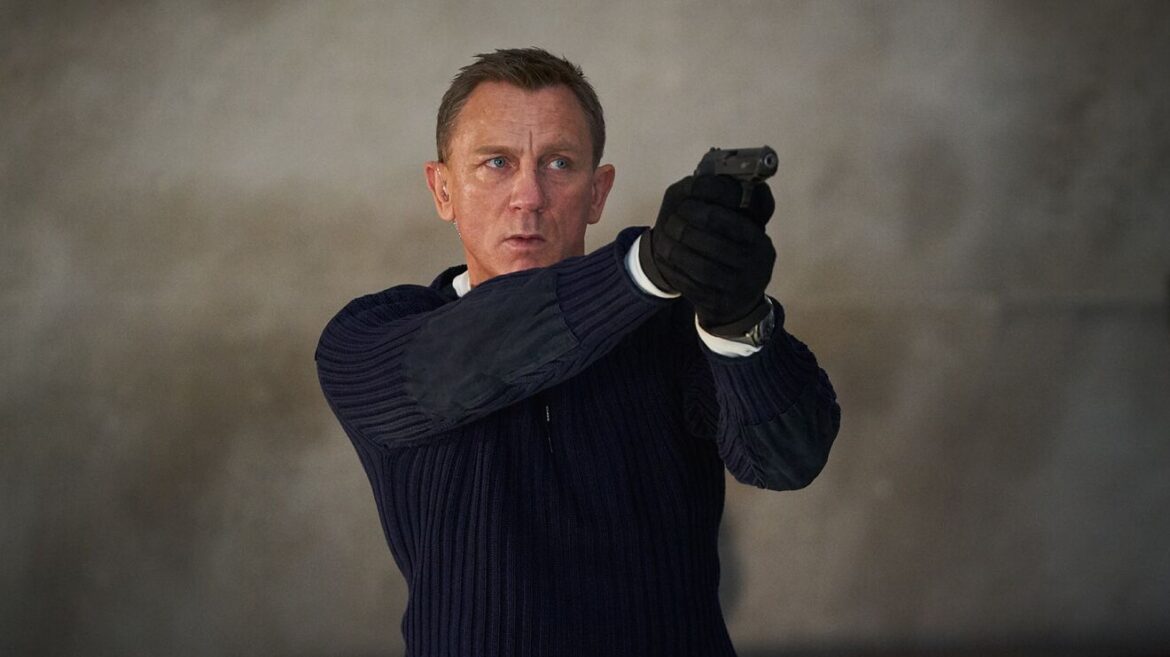 In the nearly six decades since 1962’s “Dr. No,” one thing has been a constant at the cinema: Bond, James Bond.

The iconic super-spy returns for his latest adventure this weekend with “No Time to Die,” the franchise’s 25th film, which represents both a literal and figurative end of an era.
“No Time to Die” is the final film for Daniel Craig, who has played the character five times since 2006’s “Casino Royale.” Craig revitalized the character while also racking up some of the series’ most significant box office totals.
Yet “No Time to Die” debuts at an inflection point for both the Bond franchise and movie theaters as the industry attempts to return to normalcy in the face of the coronavirus pandemic and the rise of streaming. Bond as a brand is also at a crossroads, as tech giant Amazon (AMZN) plans to take over MGM, the home of the series.
How “No Time to Die” performs this weekend and in coming weeks will have huge ramifications on the health of the theater industry and the future of 007.
“The Bond franchise has always been done on a grand scale,” Jonathan Kuntz, a film professor at UCLA School of Theater, Film and TV, told CNN Business. “James Bond exemplifies the best in theatrical film.”
Kuntz added, “Now, some are wondering in the 21st century, is there still space for that?” 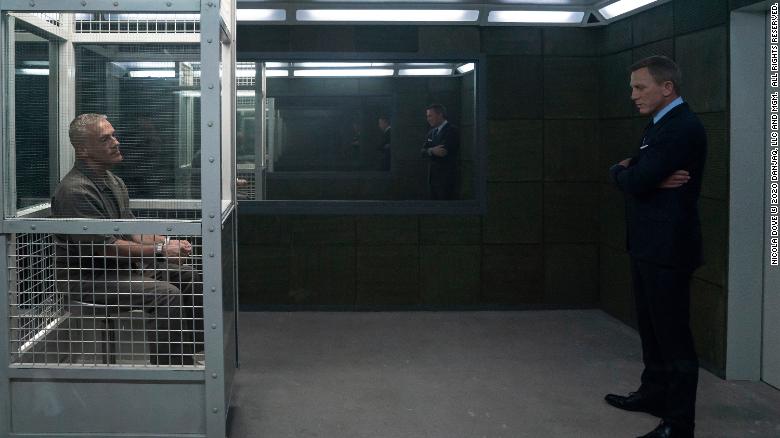 “No Time to Die” will be Daniel Craig’s last performance as 007.
“No Time to Die” is expected to bring in around $55 million to $60 million at the North American box office this weekend, estimates that are on the conservative side because of the pandemic. Given Craig’s box office history, that total could be much higher.
The James Bond franchise has racked up more than $7 billion worldwide, according to Comscore (SCOR). Of that total, Craig’s outings as Bond (in “Casino Royale,” “Quantum of Solace,” “Skyfall,” “Spectre” and “No Time to Die,” which opened internationally last week) have brought in almost half that total, $3.3 billion.
“Daniel Craig’s tenure has been one of the most beloved runs in the long history of 007,” Shawn Robbins, chief analyst at BoxOffice.com, told CNN Business. “He and the creative teams involved since ‘Casino Royale’ have made strides to modernize the franchise, and now they’ve had the chance to close their particular chapter on their terms.”
Plus, the film has already made $121 million internationally so far and brought in $6.3 million in the US Thursday night, a solid start.
For theaters, a big box office win for “No Time to Die” could keep the momentum going from the strong performance of “Venom” last weekend into the rest of October, which is vital if theaters want to keep moving in the right direction and go into 2022 strong. Other films have opened this year to mix results, but “No Time to Die” is arguably the most important film of the pandemic so far. If it’s able to find an audience it could act as a bridge to a brighter future for theaters.
“There was a time in the ’80s where it seemed like the James Bond films were going through the motions. But I think since 2006, each James Bond film has been carefully crafted,” Kuntz said. “It doesn’t mean they’ve all been masterpieces, but they’ve given us something really new and visually stunning in the Bond films.”
Kuntz continued, “The question is, is that enough? Is Bond enough? And if it’s not, the theatrical film is in trouble.” 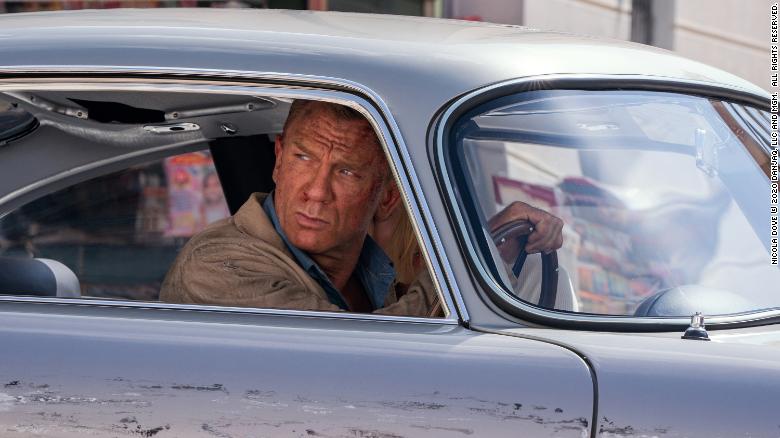 What will James Bond look like in the Amazon era?
James Bond and wealthy, bald, technology-focused men have never really gotten along. (See the villain Blofeld in 1961’s “Thunderball.”) But now the spy will have to: his new boss is Jeff Bezos.
Amazon purchased MGM, the studio behind Bond, for $8.4 billion in May. MGM, home to classic characters like Rocky Balboa and RoboCop, has more than 4,000 films and 17,000 TV shows in its catalog. Yet the biggest catch is Bond.
The studio owns a piece of the spy franchise, which Eon Productions also controls. However, beyond Bond’s box office prowess, the films and their lead character represent a lifestyle that spreads across the globe and throughout pop culture. Bond is more than a mere piece of intellectual property — it’s a vibe.
And while streaming is a small part of Amazon’s empire, the company has become a more prominent player in the entertainment world.
Prime Video is tied to Amazon’s popular Prime program, which offers faster package delivery and has more than 200 million paid subscribers. That makes it a strong competitor in the streaming marketplace, and having Bond in its ranks will likely bolster that position.
But what does this mean for the cinematic future of Bond?
Producers Barbara Broccoli and Michael G. Wilson, who hold the rights to the character, are adamant that 007 will stay in theaters. But that doesn’t mean that Bond or other characters from the series like M, Q, or Moneypenny won’t appear elsewhere, much as the Star Wars or Marvel universes have done so successfully.

“I would expect some branching out to occur, likely with spin-off series and crossovers that focus on periphery characters within the 007 universe,” Robbins said. “Ultimately, though, the health of the brand is best maintained by making sure it continues to evolve without sacrificing part of what made it uniquely great to begin with: movie theaters.”