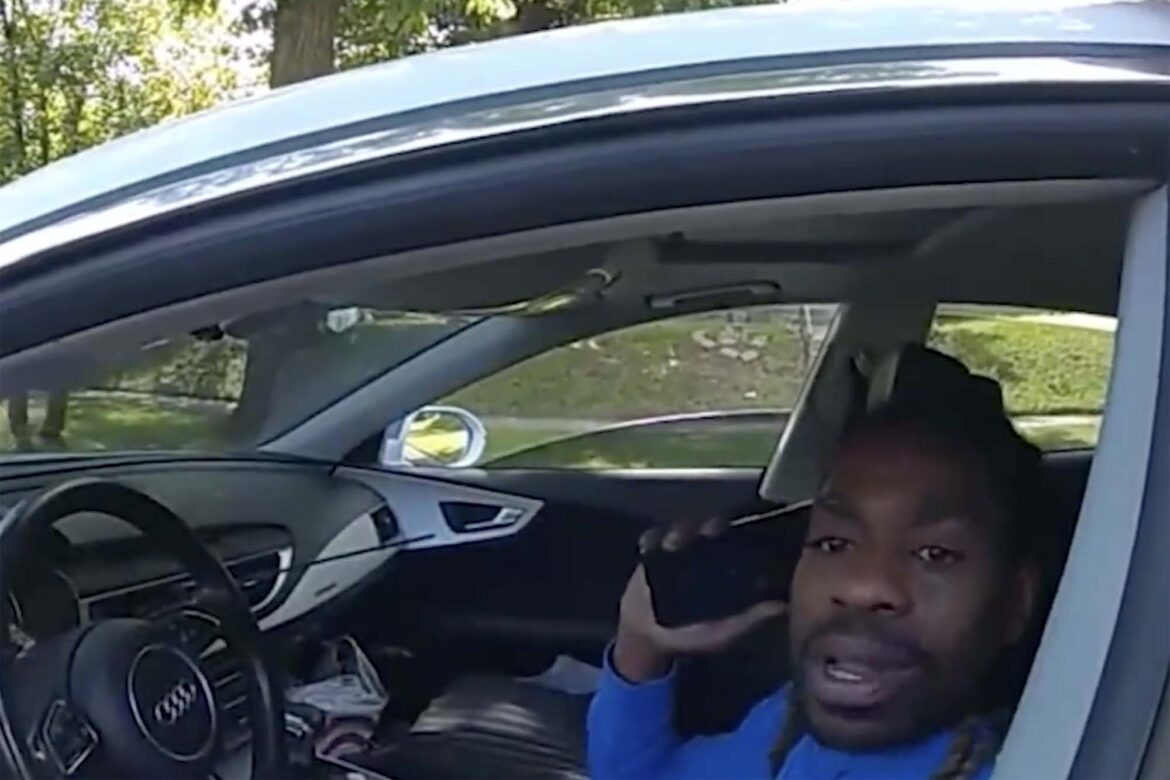 Just a week after a deaf man was beaten and arrested by cops in Colorado’, a paraplegic man in Ohio was pulled from his car and thrown to the ground by police.

The Ohio incident unfolded last week in Dayton, when Clifford Owensby was pulled over in a traffic stop by two officers who ordered him to get out of his car, according to video obtained by NBC News.

When Owensby repeatedly said he couldn’t because he was paraplegic, and had no use of his legs, they pulled him out and threw him on the ground.

In the clip, an officer initially offered to help Owensby out of the car – a request the motorist denied and then questioned as to why he’d been pulled over.

“I can’t get out of the vehicle sir,” Owensby said.

The officer told Owensby he needed to be out of the vehicle so a dog could smell for drugs, but the motorist objected, the video shows.

Owensby calls someone to come film the incident and asked the policemen to phone their supervisor.

The cops then unbuckle him and appear to drag Owensby out by his shoulders and dreadlocks as he screams, “Somebody help, somebody help!”

As officers pressed him to the pavement, one put his knee into his back as Owensby kept pleading for help, at one point screaming: “Can y’all call the real police please?” as one officer threatened to use a taser on him.

“The officers followed the law, their training, and department policies and procedures. Sometimes the arrest of non-compliant individuals is not pretty, but is a necessary part of law enforcement to maintain public safety, which is one of the fundamental ideologies of our society,” Dayton Fraternal Order of Police President Jerome A. Dix said in a statement to NBC.

But Dayton Mayor Nan Whaley said in a statement Friday, “The video of this police interaction is very concerning to me. No matter where you live or what you look like, everyone deserves to be treated with dignity and respect when dealing with Dayton Police.”