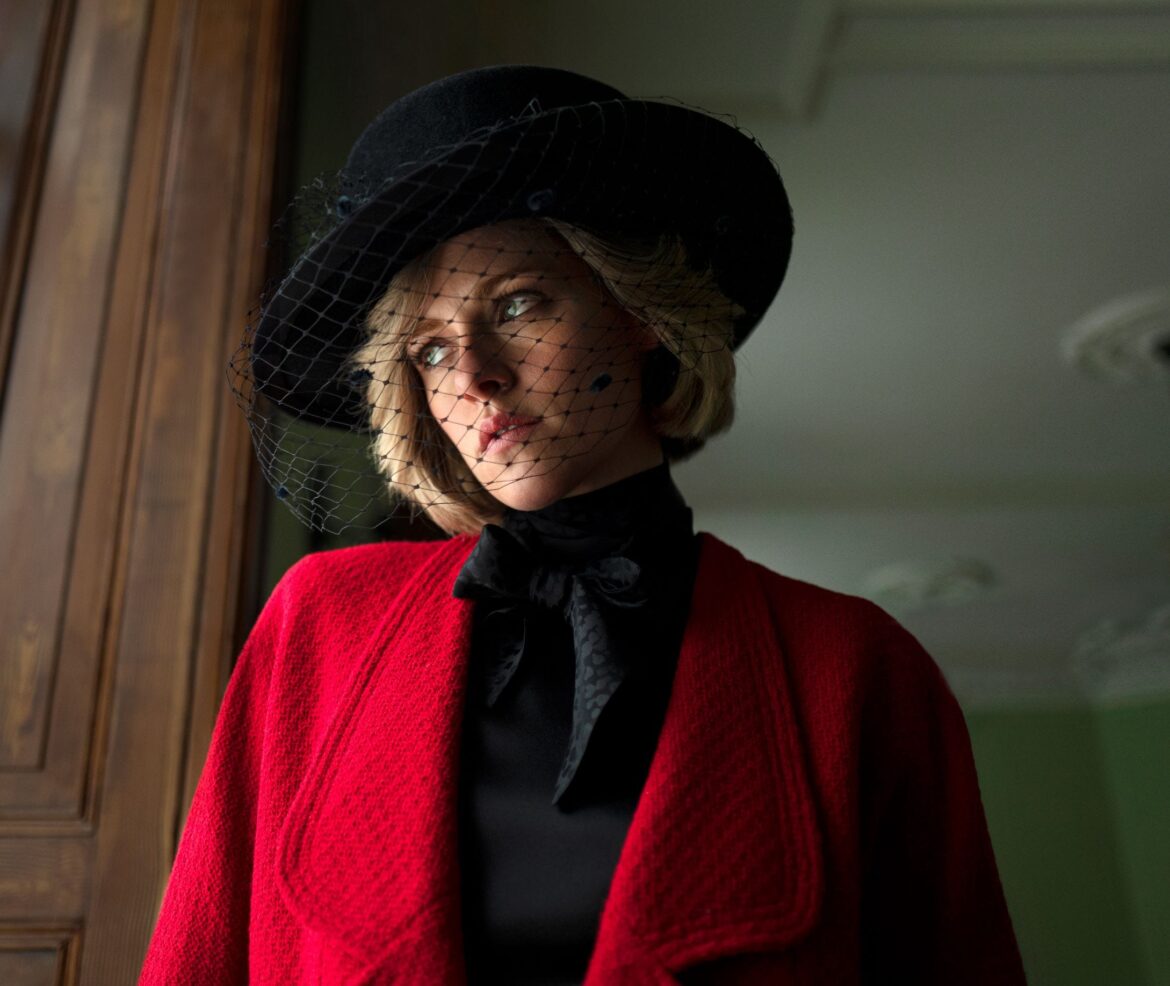 Awards season is officially underway with the one-two punch of the Venice and Telluride film festivals, which kicked off last week with sold-out screenings and starry red carpets. Sean Baker’s “The Florida Project” follow-up “Red Rocket,” starring Simon Rex, continued to win over critics after its Cannes Film Festival debut in July, while the black-and-white Joaquin Phoenix dramedy “C’mon C’mon” and animated “Marcel the Shell with Shoes On” proved to be heartwarming escapes for movie lovers amid the COVID-19 pandemic.

As the largely in-person Toronto International Film Festival launches Thursday with the premiere of movie musical “Dear Evan Hansen,” here’s where the state of the race stands on the long road to the Academy Awards next March.

Kristen Stewart vies for the crown with ‘Spencer’

Like her “Twilight” co-star Robert Pattinson, Stewart has proven to be one of the most fascinating actors working today: deftly juggling haunting independent dramas (“Personal Shopper,” “Clouds of Sils Maria”) with lighter fare (“Happiest Season,” “Charlie’s Angels”). But “Spencer” (in theaters Nov. 5) could finally be her ticket to the Oscars: Stewart has been hailed by critics as “impeccable” and “inspired” for her transformative performance as a luminous Lady Di, tracing three agonizing days in the reluctant royal’s life.

Stewart gamely rubbed shoulders with journalists and festival-goers at both the Venice and Telluride premieres of “Spencer” this past week, with Toronto next on her campaign trail. The academy loves a British royal – just ask past best-actress winners Olivia Colman (“The Favourite”) and Helen Mirren (“The Queen”) – and Stewart is long overdue for an Oscar coronation.

‘The Card Counter’ could be a tough bet

If video views counted for Oscar votes, then Oscar Isaac would already be a winner. The “Star Wars” actor had Twitter weak in the knees this past weekend with a now-viral red carpet clip that has been watched more than 11 million times, in which he makes eyes at his “Scenes From a Marriage” co-star Jessica Chastain and kisses her arm. Onscreen, Isaac’s Oscar chances are a little dicier. In the Martin Scorsese-produced“The Card Counter” (in theaters Friday), he plays a soldier turned compulsive gambler seeking redemption after torturing prisoners in Iraq.

The unnerving film has received universally strong reviews (97% positive on Rotten Tomatoes), although director/writer Paul Schrader (“Taxi Driver,” “Raging Bull”) hits many of the same beats as his superior “First Reformed” in 2017, which starred Ethan Hawke in a career-best performance that was ignored by the academy. Factor in an already competitive best-actor race – led by Will Smith (“King Richard”), Peter Dinklage (“Cyrano”) and Jamie Dornan (“Belfast”) – and Isaac could very well get lost in the shuffle.

“Dune,” the $165 million sci-fi epic from Denis Villeneuve (“Arrival”), was always going to be a gamble. The film is adapted from Frank Herbert’s influential 1965 novel, which last hit the big screen in 1984 with David Lynch’s critical and commercial misfire. Early reviews have been disappointing, to say the least, with critics such as USA TODAY’s Brian Truitt taking issue with the movie’s half-baked storytelling and anticlimactic finish, despite eye-popping visuals and committed performances.

“Dune” is a guaranteed player in technical Oscar categories such as best production design, costumes and score. But with a still-uncertain box-office performance – “Dune” is being released simultaneously in theaters and on HBO Max Oct. 22 – the movie may not have the spice to land one of the 10 best-picture slots (let alone a planned-for sequel).

Fear and loathing in Las Vegas:Hollywood faces theater owners after streaming new movies during pandemic
Benedict Cumberbatch is a force to be reckoned with in the Netflix drama “The Power of the Dog.”
Netflix looks to clinch an elusive best-picture win

You’ve got to hand it to Netflix: The streaming service has consistently had superb movies nominated for best picture in the past few years, including “Roma,” “Mank” and “The Irishman.” But the Oscars’ top prize has always eluded the media giant, whose biggest awards to date have been for best director (Alfonso Cuarón, “Roma”) and supporting actress (Laura Dern, “Marriage Story”).

That could change this year with a slew of new offerings that were rapturously received by most critics at Venice and Telluride: Maggie Gyllenhaal’s arresting “The Lost Daughter,” Paolo Sorrentino’s Italian coming-of-age film “The Hand of God,” and Jane Campion’s sexually charged Western “The Power of the Dog.” The latter should also be a heavyweight acting contender, with a trio of jaw-dropping performances from Benedict Cumberbatch, Kirsten Dunst and Kodi Smit-McPhee.