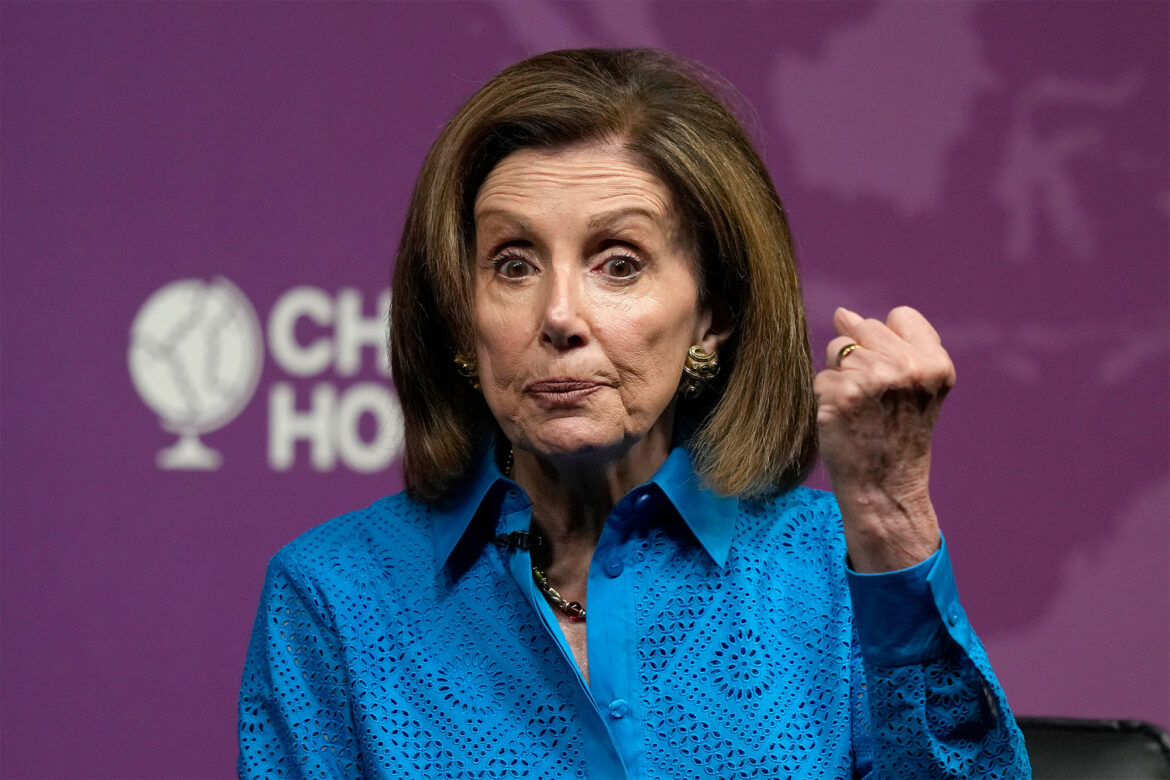 Democratic leaders are attaching language to raise the debt ceiling to a must-pass government funding bill, daring Republicans to vote for the continuing resolution or risk being attacked for a looming government shutdown.

House Speaker Nancy Pelosi (D-Calif.) and Senate Majority Leader Chuck Schumer (D-NY) have repeatedly called for the national spending limit to be increased with Republicans like Minority Leader Mitch McConnell arguing that it’s merely a ploy to provide Democrats a line of credit for big social spending on the backs of future American taxpayers.

​“The legislation to avoid a government shutdown will also include a suspension of the debt limit through December 2022 to once again meet our obligations and protect the full faith and credit of the United States,” Pelosi and Schumer said in a joint statement on Monday.

But the GOP appears to be holding firm, telling Democrats that since they decided to go it alone to pass a sweeping $3.5 trillion social spending bill, using the reconciliation process to bypass the filibuster in the upper chamber, the can just go and try to do the sam thing with the debt limit.

“Since Democrats decided to go it alone, they will not get senate Republicans’ help with raising the debt limit. I’ve explained this clearly and consistently for over two months. We do not have a divided government, Democrats do not need our help,” McConnell said on the floor on Monday.

“They have every tool to address the debt limit on their own, the same party-line process they used to ram through inflationary spending in March and already plan to use once again this fall.”

Democrats have scoffed at the GOP’s push for them to raise the debt ceiling on their own using reconciliation, arguing the funding is needed to pay for spending under the previous administration.

“Addressing the debt limit is about meeting obligations the government has already made, like the bipartisan emergency COVID relief legislation from December as well as vital payments to Social Security recipients and our veterans.  Furthermore, as the Administration warned last week, a reckless Republican-forced default could plunge the country into a recession,” Pelosi and Schumer said in the statement.

“We look forward to passing this crucial legislation with bipartisan support through both chambers and sending to the president’s desk in the coming weeks.”

Congress has until Sept. 30 to pass legislation to avert a government shutdown, with the current fiscal year coming to a close