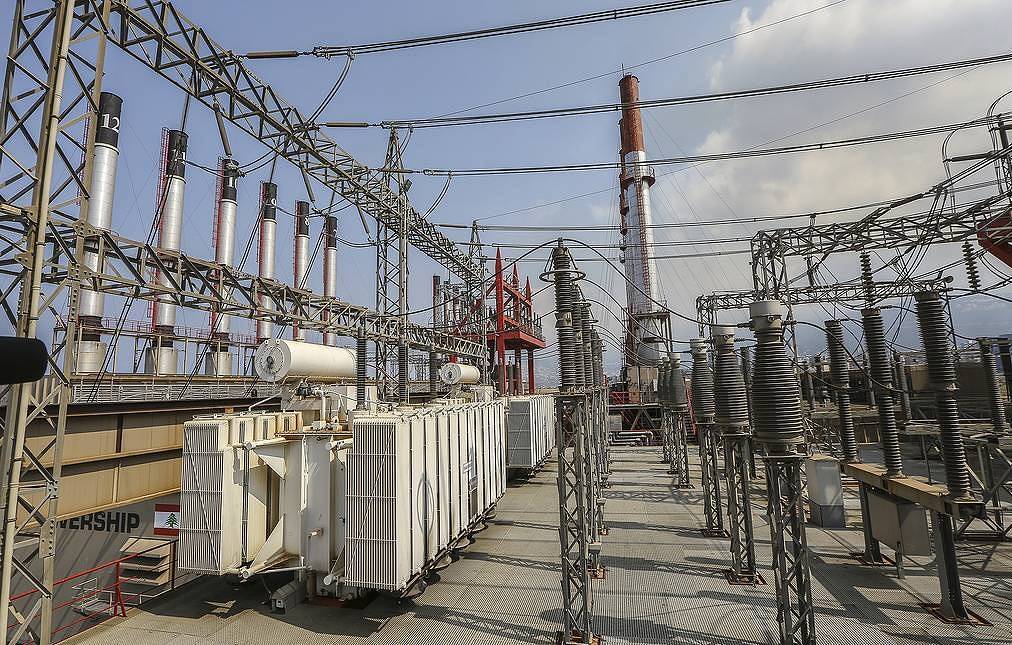 The energy ministry says the central bank has granted it $100m (£73m) of credit to buy fuel and keep its power stations operating.

The power grid shut down yesterday and officials said it was unlikely to restart for several days.

For the past 18 months Lebanon has endured an economic crisis and extreme fuel shortages.

That crisis has left half its population in poverty, crippled its currency and sparked major demonstrations against politicians.

A lack of foreign currency has made it hard to pay overseas energy suppliers.

The total outage began at midday on Saturday when Lebanon’s two biggest power stations shut down because of fuel shortages.

But in a statement on Sunday, the state electricity provider said it is now delivering the same level of power as it was before the outage.

But even before the latest shutdown people were often receiving just two hours of electricity a day.

Saturday’s blackout meant the whole of Lebanon was depending on private diesel-powered generators for power.

These however have become increasingly expensive to run amid the lack of fuel, and cannot cover for the lack of a nationwide power grid.

The army has agreed to hand over some of its fuel to get the power stations working again until more can be imported.