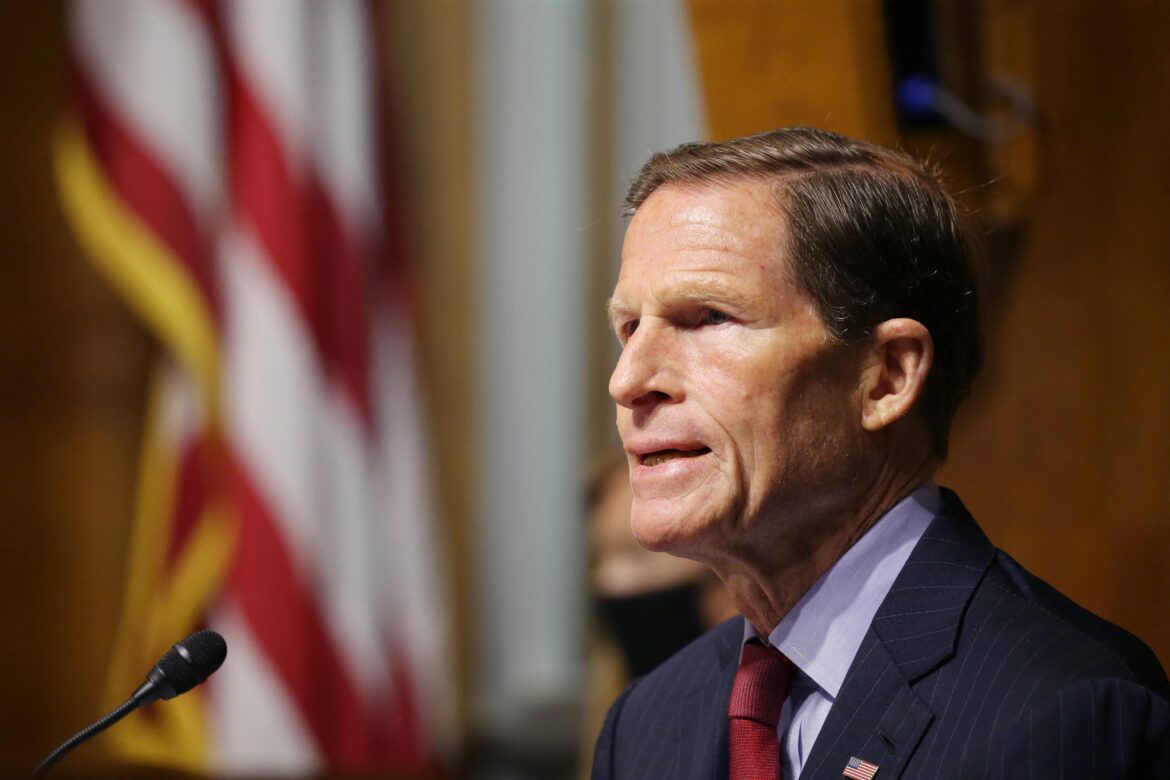 Finsta means different things to different generations of Instagram users. Generally speaking the term—understood by the millennials and zoomers I know to mean “fake insta” or “friend insta”—is slang for a kind of Instagram account that is private, used for friends or close social circles only, or at the very least anonymous. For younger users, a finsta can be a way to avoid parents’ oversight.

On Thursday, a Senate Commerce subcommittee held a hearing on the harms of Instagram to the mental health of teenagers following bombshell reporting by the Wall Street Journal that revealed internal Facebook research that the company conducted on teen users. According to one of the now-released internal Facebook documents cited by the Journal, “13% of British users and 6% of American users traced the desire to kill themselves to Instagram, one presentation showed.” Another slide was titled “we make body image issues worse for one in three teen girls.” Teens identified Instagram as leading to their diagnoses of depression, anxiety, eating disorders, and a range of other mental health challenges.

The Journal has been working in conjunction with a whistleblower—an unknown, seemingly former Facebook employee who will appear on CBS’s 60 Minutes on Sunday and in front of the same Senate committee next Tuesday. The whistleblower is also working with Congress. According to Senators, the individual has turned over “tens of thousands of internal documents.”

A line in one such document was the source of controversy on Thursday when Sen. Richard Blumenthal, Democrat of Connecticut asked Facebook’s global head of safety, Antigone Davis, whether the company would commit to “ending finsta.” A clip from BuzzFeed News surfaced on Twitter showing the exchange as Blumenthal pressed Davis to try and commit to an answer. It was roundly mocked, including by policy wonks and members of the tech press who follow Facebook closely, as evidence of a legislator tasked with overseeing social-media companies’ behavior being completely out of touch. However the clip, which has now been viewed more than 6 million times on Twitter and TikTok, didn’t including some important context.

What the one-and-a-half-minute exchange fails to capture (in an almost three-hour hearing) is that Blumenthal correctly explains what a “finsta” is at the beginning of the hearing, stating that they are “kids’ secret second accounts” and are “often intended to avoid parents’ oversight.” Blumenthal had seen documents provided by the whistleblower that show “finstas” as presenting a “unique business proposition” to Facebook. In other words, Facebook has recognized its opportunity to profit off of teens creating finstas

And it’s clear why. For a company whose value depends greatly on its daily active users and its monthly active users, the more accounts created on Instagram, the more money Facebook’s advertising engine makes. And when you have the same users creating multiple accounts, it can inflate the number of active users. This is the subject of an ongoing lawsuit that alleges Facebook executives exaggerated these very figures. Discovery from the litigation revealed internal Facebook emails that show former executive Carolyn Everson was concerned that the company may be “overstat[ing] how many actual real people we have” due to individuals possessing multiple accounts. Everson resigned shortly before these emails were unsealed.

Instagram is very aggressive in prompting users to create multiple accounts. The app allows users to be logged into a maximum of six accounts at a time and as long as you use a different email address or phone number, users can create as many accounts as they choose. For families, this can present a challenge as parents try to provide oversight over their children’s accounts.

The ease of creating a second account away from the eyes of parents means children can engage with potentially inappropriate or detrimental content, as Blumenthal’s office revealed. Staffers in the subcommittee chairman’s office created an Instagram account (a finsta, you could say!) designed to imitate a 13-year-old girl and followed accounts related to weight loss. Within 24 hours, the senator’s fake account was inundated with content in the “explore” page or “suggested accounts” related to anorexia, eating disorders, and regimented dieting accounts. Facebook claims that its terms of service prevent advertisers or content in its explore page from promoting content related to weight loss or regimented dieting to users under the age of 18. Clearly, in practice, the company is far behind in its enforcement of this policy.

Anonymous, secret, and seemingly endless finstas are clearly not consistent with protecting the safety and well-being of Instagram users.

On Thursday night, given that I’m a teenager (I’m 19) and work in tech policy, I wrote on Twitter that reputable journalists and policy folks were scoring fast likes and retweets off of making fun of a senator who, to them, didn’t understand technology or social media. But in fact, Blumenthal and almost all the senators on the Commerce subcommittee demonstrated a deep understanding of Facebook’s products and business model. Far greater than the expertise they and others showed in the infamous 2018 hearing with Facebook CEO Mark Zuckerberg in which then-Sen. Orrin Hatch asked Zuckerberg how the company makes its money. (You remember his response: “Senator, we run ads.”)

Thursday’s hearing, in full, demonstrated just how concerning the mental health impacts of Instagram are. Depression, anxiety, eating disorders, and suicidal ideations were all effects of Instagram according to the company’s own research. Yet, Facebook’s Davis (who was thrown into the gauntlet when it really should have been Instagram head Adam Mosseri) dodged and evaded every question.

Regardless of your take on Blumenthal’s line of questioning, Thursday’s hearing presented lawmakers with yet another challenge in their regulatory fight: curbing the serious effects of social media on my generation.