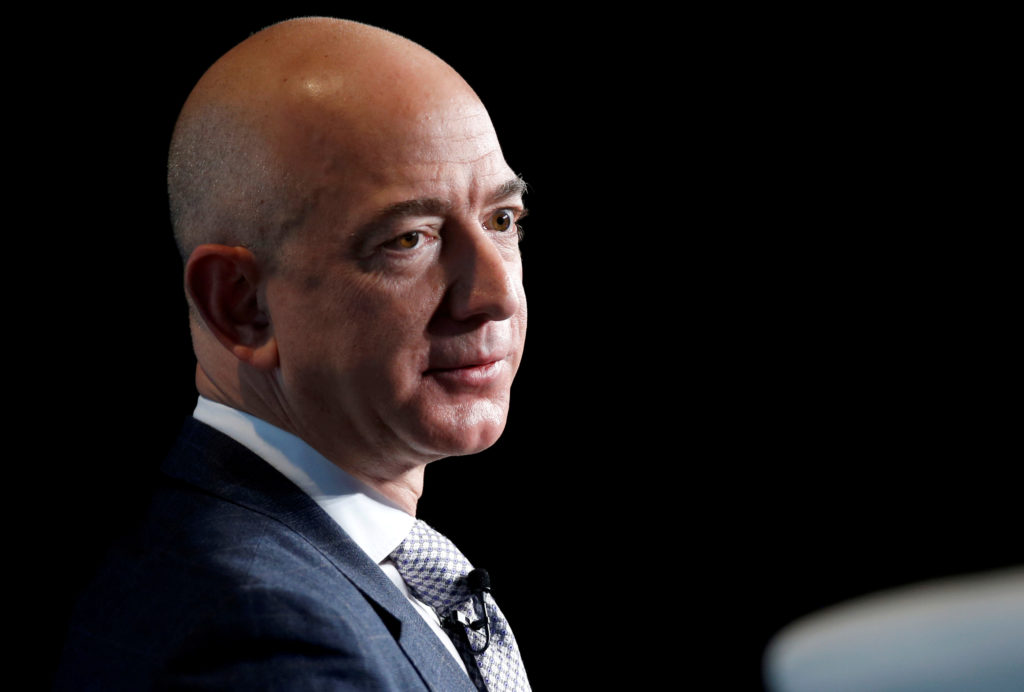 The company building Jeff Bezos’ superyacht, Oceanco, asked the Dutch city of Rotterdam to dismantle a historic bridge to allow the grand yacht to pass.

Recent reports show that the firm building the $500 million yacht halted its plan to ask the Dutch city for permission. This decision came after noticing the backlash from people and fear that they would throw eggs at the yacht while passing through the bridge.

History of the Koningshaven Bridge

The yacht built for the founder of Amazon, Jeff Bezos, is too tall to pass the historic bridge. The Koningshaven Bridge dated back to 1878 and was built after being bombed by the Nazis in 1940 during World War II.

The spokesperson for the mayor of Rotterdam once said, “It’s the only route to the sea.” He also added that the billionaire would pay for the whole operation.

The whole saga started when reports came that the billionaire’s 417-foot vessel would need to pass through Rotterdam — and underneath De Hef — on its way out to sea.

But the ship is sail-assisted and has three masts that are too tall for passing under the bridge. The shipbuilder’s company provided a simple solution to dismantle and replace the bridge when the ship passes

However, thousands of angry Dutch locals began to organize and planned to pelt the super yacht with rotten eggs. They decided it in case the city dismantled the 140 years old bridge.

Many locals were angry because the council had promised never to dismantle the bridge after a major renovation in 2017. This bridge was known to Rotterdammers as “De Hef.”

The existence of Bezos’ super yacht was first reported in May 2021,

in the “Amazon Unbound” book by “Brad Stone.”

A Netherland-based custom yacht builder withdrew the request to the city of Rotterdam about dismantling the historic bridge. Their view is to no longer request to remove the center portion of Koningshaven Bridge, locally known as “De Hef .” As reported earlier, Jeff Bezos’ yacht required it to reach the North Sea. This is according to the letter written by a city official translated into English.

Oceanco has dropped the plans for the time being. However, the city didn’t rule out the possibility of permission to dismantle the bridge.

The possibility of the decision is that Oceanco may have abandoned the plans due to the public outrage earlier this year. Through a freedom of information request, Trouw obtained documents that the company was taken aback by the sudden outburst of the locals to drop its plans.

It’s unclear how the company would transport Jeff Bezos’ megayacht if it doesn’t fit under the bridge. However, the Trouw reports that the company may choose to finish the yacht at a shipyard closer to the sea.