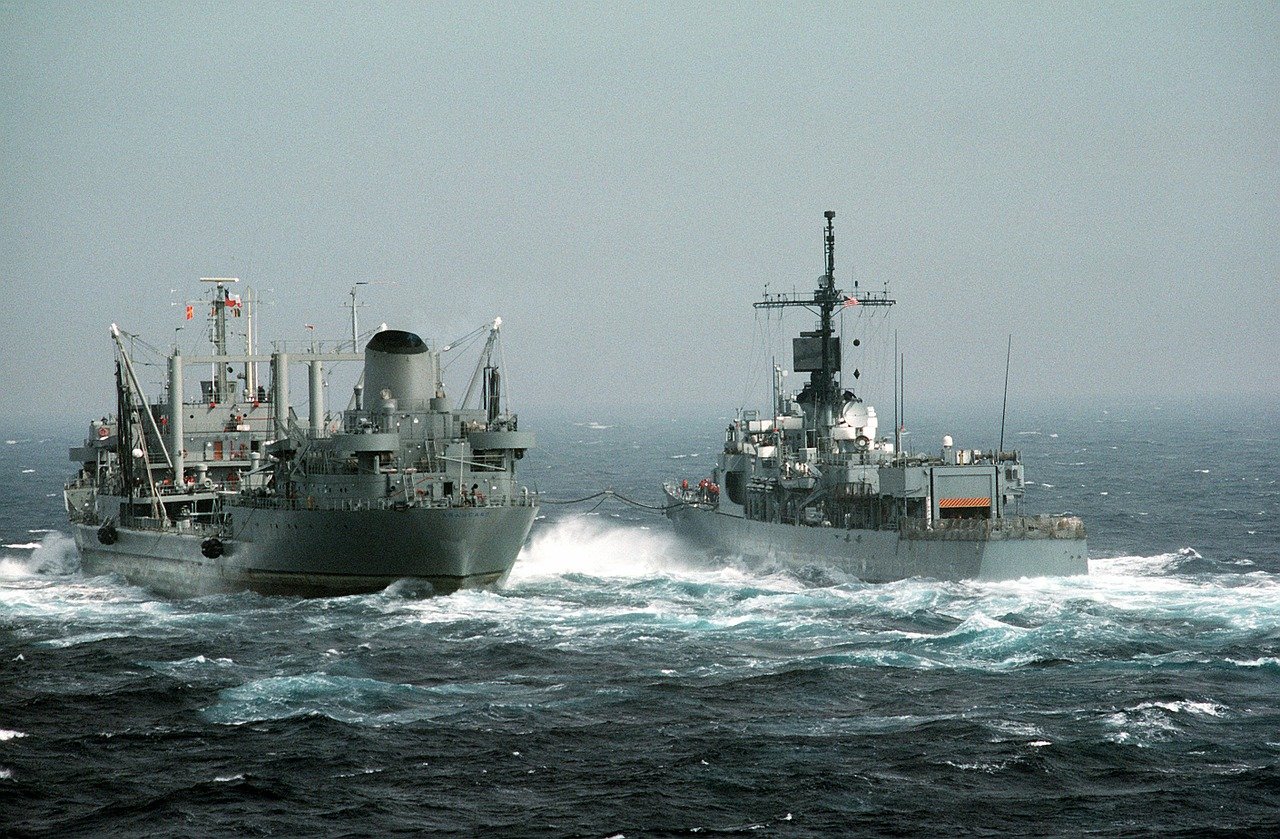 A UK government minister said Thursday that Britain was prepared to sail naval vessels through disputed waters near Crimea again, a day after a confrontation between a British warship and Russian forces in the Black Sea.

Environment Secretary George Eustice disputed claims from Moscow that Russian warplanes dropped bombs and a patrol boat fired warning shots at a British destroyer it claims entered into its territorial waters in the Black Sea. “This is a very normal thing,” Eustice told Sky News. “It’s quite common, actually, what was actually going on is the Russians were doing a gunnery exercise and given prior notice of that, they often do in that area. So I think it’s important that we don’t get carried away.” Russia said the UK’s HMS Defender went three kilometers (1.9 miles) inside what it described as its territory off Cape Fiolent in Crimea, just before noon on Wednesday. A nation’s territorial waters extend 12 nautical miles (22.2 kilometers) from its coastline; any foreign warship going past that limit would need permission of the country to do so, with a few exceptions.

Russia annexed Crimea from Ukraine after a military intervention in the region in 2014. The international community opposed that annexation, and still considers Crimea as Ukrainian territory. Eustice insisted the vessel was making a legal passage under international law to Georgia via Ukraine. Asked if the UK would sail through disputed Ukrainian waters again, he replied: “Yes … because we never accepted the annexation of Crimea.” On Thursday, Kremlin officials accused the UK of a “deliberate, planned provocation” and said it had the right to “bomb on target” when foreign ships violate its sea borders.