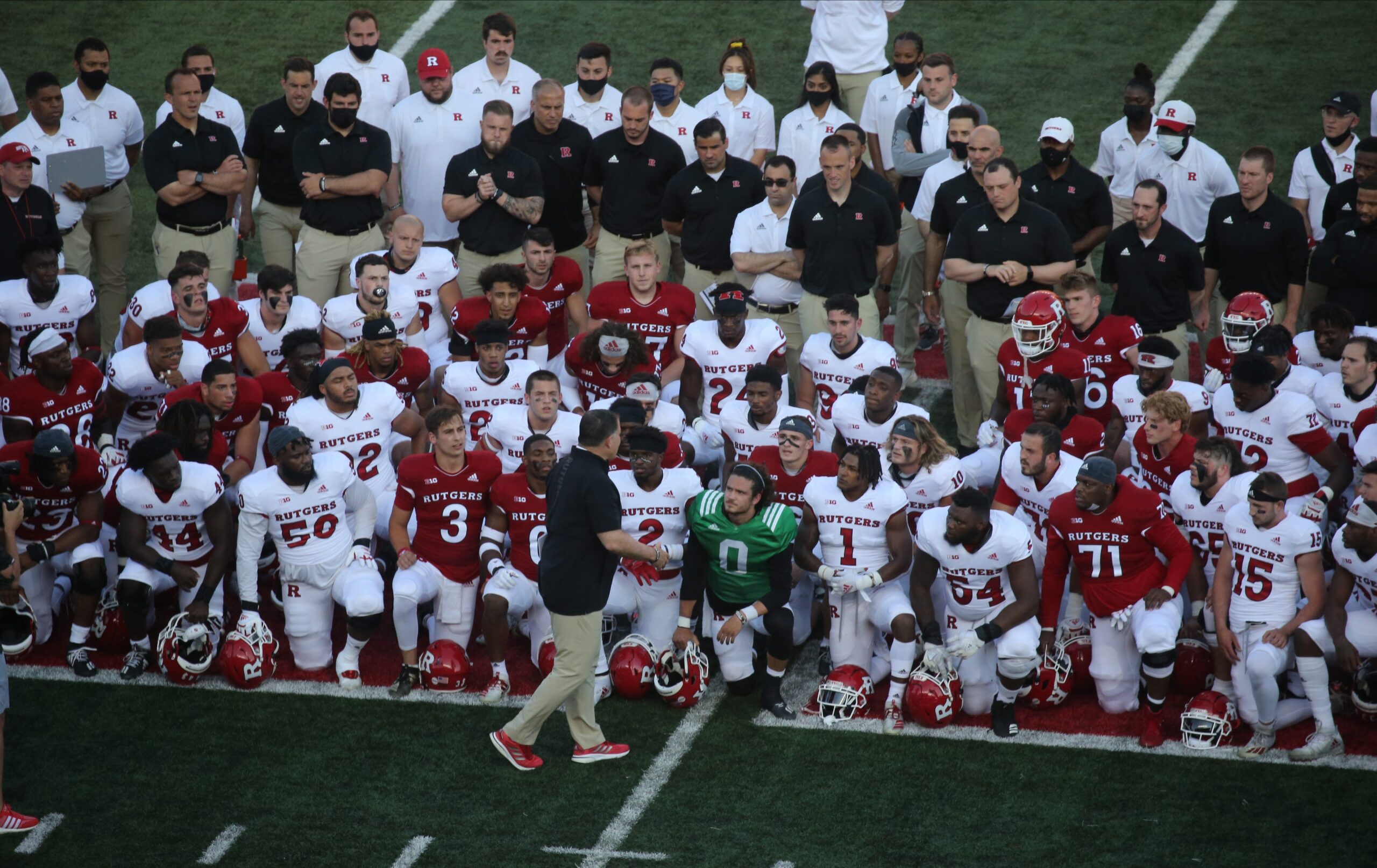 The Scarlet Knights will now kick off against Temple on Saturday because of the flooding around SHI Stadium caused by Tropical Storm Ida, according to a University official.

Kickoff time is still to be determined.

The Rutgers University police department tweeted at 6:49 a.m. that Route 18 in the New Brunswick area was closed in both directions due to flooding.

Piscataway Township later issued a statement on Twitter calling for the game to be held without fans if it is played Thursday night.

“While Piscataway is a strong supporter of Rutgers University and fervent fans of Rutgers Football, if the Rutgers-Temple football game is still going to take place this evening, the Township is calling on the University to do so without fans,” the Township said in the statement. “Township infrastructure is overwhelmed by the damage of Hurricane Ida and evacuations are still taking place this morning. Most importantly, search and rescue operations are ongoing. Piscataway Public Works and our first responders worked through the night to help residents and significant work continues today. Roadways in the Township cannot handle an influx of tens of thousands of people coming to the football game especially with the closure of Landing Lane Bridge.’’

The Scarlet Knights are loaded with experience and they have some solid depth at several positions. They also have some key question marks at other spots — particularly the offensive line.
Head coach Greg Schiano talks to his team before the Rutgers Football Scarlet-White Spring Football game on May 20, 2021 at SHI Stadium in Piscataway, NJ.

Rutgers showed ample improvement in Schiano’s first season. Now it needs to build on it.

Check back here throughout the day, and then after kickoff, for live updates and analysis from the game.

1. How the offensive line performs

As I mentioned above, this is an area of uncertainty. The line exceeded expectations last season, but still had a ways to go before the Scarlet Knights could be the type of offensive team they want to be.

Making strides this season is crucial.

The line needs to give quarterback Noah Vedral time to work (and keep him on his feet). It needs to create holes for Rutgers’ running backs — Isaih Pacheco has the potential for a 1,000-yard season if the line helps make it happen. Simply put, it needs to keep improving.

Here are the linemen atop the depth chart:

Leading the way:Meet the Rutgers football team captains for the 2021 season

While the O-line won’t be going up against a Big Ten defensive front for a few more weeks, how it performs against Temple should still show whether needed progress has been made or is at least close to being made.

2. How has the offense improved?

After a full year in offensive coordinator Sean Gleeson’s system, including spring practices and a normal training camp, quarterback Noah Vedral and the rest of the offense had more time to learn and develop.

Rutgers wants to make more big plays. Gleeson said during a training camp interview with BTN that he believes the Scarlet Knights will be more capable of “completing the ball 15-plus yards down the field.”

Vedral has a stronger connection with his receivers, which should certainly help that cause.

Bo Melton, the offense’s top playmaker, could be poised for huge season, while wideouts Shameen Jones, Aron Cruickshank, Isaiah Washington and Brandon Sanders all have potential to make a big impact.

Add in Pacheco, and Rutgers has dynamic weapons on offense.

3. What will the environment be like inside SHI Stadium?

Each game inside SHI Stadium in 2020 was downright strange. No traffic pulling into the parking lot, no one in the concourses. It was eerie on many levels, and something no one wants to experience again anytime soon.

So seeing tailgating, and yes, even traffic, will be a welcome sight.

Rutgers announced Tuesday that tickets to the general public had sold out. There still were some available for students.

It should all lead to a raucous environment to begin an intriguing season for Rutgers, the type it hasn’t experienced in a long time.
If you go, remember…

Johnson Park closed: Because of the heavy rains, Johnson Park, located across from the SHI Stadium South Entrance on River Road, will not be available for parking.