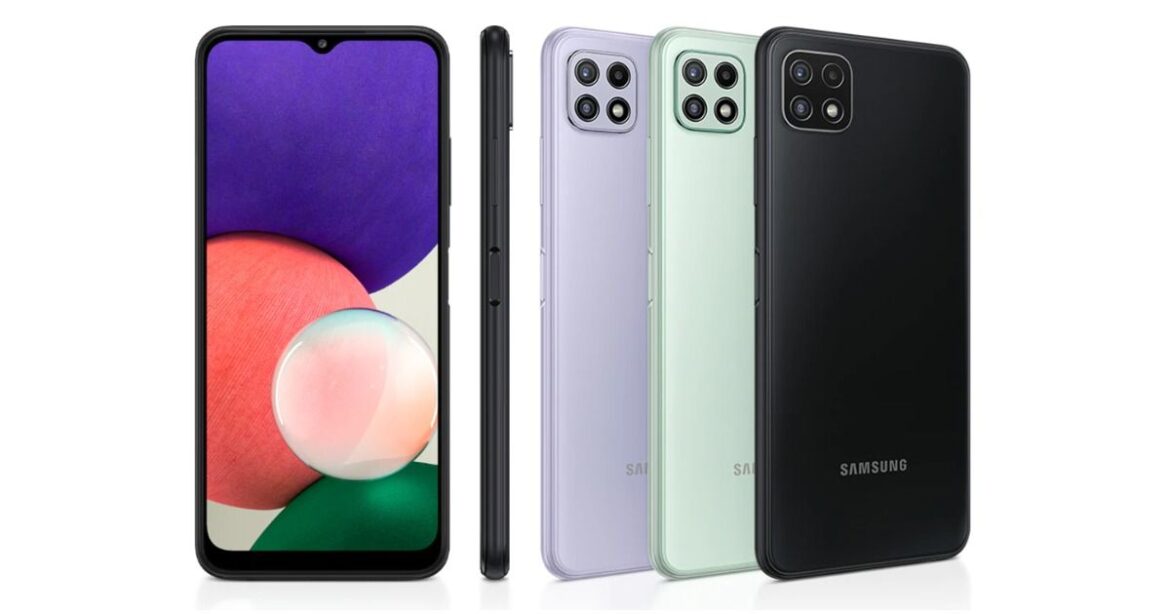 An update pushed out by Samsung adds a new feature called RAM Plus to the Galaxy A52s 5G. The update adds 4GB of virtual memory to the phone by using part of the phone’s internal ROM storage as RAM. This is the same technology that ZTE used to increase the memory on the Axon 30 from 8GB to 20GB making it the first Android phone to carry that much memory.

The update, carrying firmware version A528BXXU1AUH9, is now rolling out in India. If you’re in India, or in other countries, you can see if the update has hit your Galaxy A52s 5G and if so, install it by going to Settings > Software update > Download and install. The update includes RAM Plus along with improvements to camera stability while also adding device stability. It also comes with bug fixes. new and enhanced features and the August 1st security update.

This update, rolling out now in India and other countries to the Galaxy A52s 5G, adds 4GB of virtual RAM to the phone – Samsung’s RAM Plus feature adds virtual memory to a 5G Galaxy handset

The Galaxy A52s 5G is exactly the same as the Galaxy A52 5G but with a more powerful Snapdragon 778G chipset under the hood. The original model was powered by the Snapdragon 720G SoC. The Galaxy A52s 5G features a Gorilla Glass 5 protected 6.5-inch Super AMOLED display with a 120Hz refresh rate for buttery smooth scrolling and enhanced animations. The screen updates 120 times each second and carries a 20:9 aspect ratio.

The camera array on the back includes a 64MP primary snapper, a 12MP ultra-wide camera, and a pair of 5MP sensors for Macro shots and for depth measurements. The phone comes with a 32MP front-facing hole-punch selfie snapper. There is an under-display fingerprint scanner and stereo speakers. Before the update with RAM Plus, the phone comes with 6GB of memory along with 128GB/256GB of storage, and 8GB of RAM along with 128GB or 256GB of storage.

A 4500mAh battery keeps the lights on and it can fast-charge at 25W. The phone is rated IP67 allowing it to be submerged in water at a depth of 3.28 feet for as long as 30 minutes and escape unscathed. The device has four color options: black, mint, violet, and white.