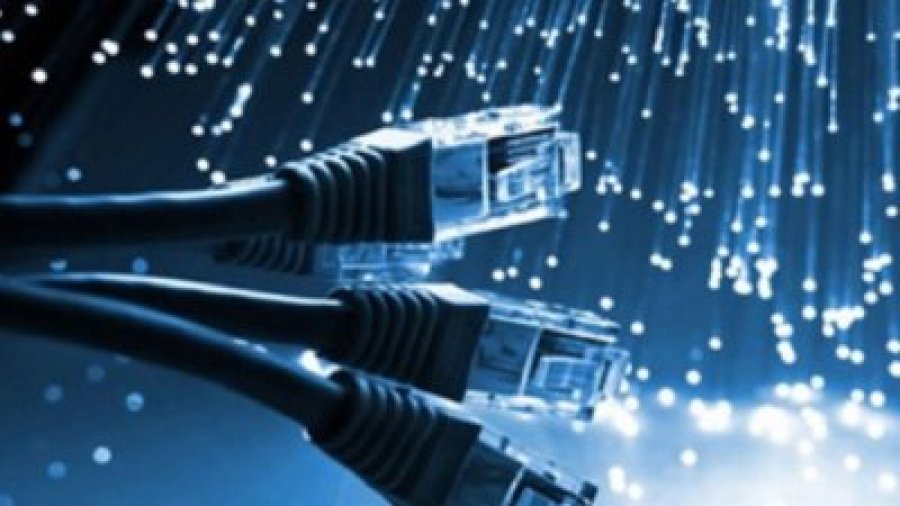 It is known that Saudi Arabia wants bandwidth for the lifetime of the submarine cable. Malaysia wants for 10 years. An agreement can be reached if both parties agree. The concerned people said that it takes a couple of months for this.

Asked about this, Mashiur Rahman said, “The bandwidth that Saudi Arabia and Malaysia want to take is our unused capacity, which is called ‘Dark Capacity’.” This capacity is inactive, they will activate. We don’t have to do anything. What Saudi Arabia is taking now, what it wants to take more, and the amount of bandwidth that Malaysia has expressed interest in taking, will not affect the country’s internet usage.

It is known that Saudi Arabia has given 3.6 million dollars to Bangladesh for 600 Gbps bandwidth. Besides, Bangladesh will get 1 lakh 20 thousand dollars for maintenance charge every year. The contract is for the lifetime of the submarine cable. As such, the term of the contract can stand for 20 years.

Incidentally, the capacity of the third submarine cable (C-M-Wi-6) will be 12 Tbps terabytes per second). 8 Tbps will be at the Singapore end, the remaining 8 Tbps will be at the French end. As a result, there will be no shortage of bandwidth in the country. The surplus and unused bandwidth has the potential to be exported to different countries.

Unused bandwidth in the west is 2.5 tera

Bangladesh is currently connected by two submarine cables, C-M-W-4 and C-M-W-5. There are two parts of submarine cable on the basis of location and region – East and West. The eastern part is more useful for Bangladesh. The location of Singapore in this part. The country is known as the business hub of Asia. Facebook, Google and YouTube data centers in Singapore. Most of the traffic in Bangladesh goes through Singapore. As a result, although the eastern part is widely used, the western bandwidth is completely unused. The amount is 2.5 TBPS (terabytes per second). But the government has to spend huge amount of money every year for this bandwidth and maintenance. For these reasons, the government has decided to sell unused bandwidth in the West. Western countries are also interested in getting bandwidth from Bangladesh.

An IIG (International Internet Gateway) operator told the Bengali Tribune on condition of anonymity that if 99 per cent of the data traffic goes through the eastern part of the submarine cable, only 1 per cent goes through the western part. Bangladesh does not have to go there. Selling unused bandwidth on that side is considered the country’s export income, as well as the maintenance cost of the submarine cable. As a result, the concerned authorities should sell the unused bandwidth in the western part.

India has started taking bandwidth again for its eastern state of Tripura. Earlier, the state had taken bandwidth for a long time, but sometimes it was off for a while. The agreement was renewed in September. Under the new agreement, India will import bandwidth from Bangladesh for the next three years.