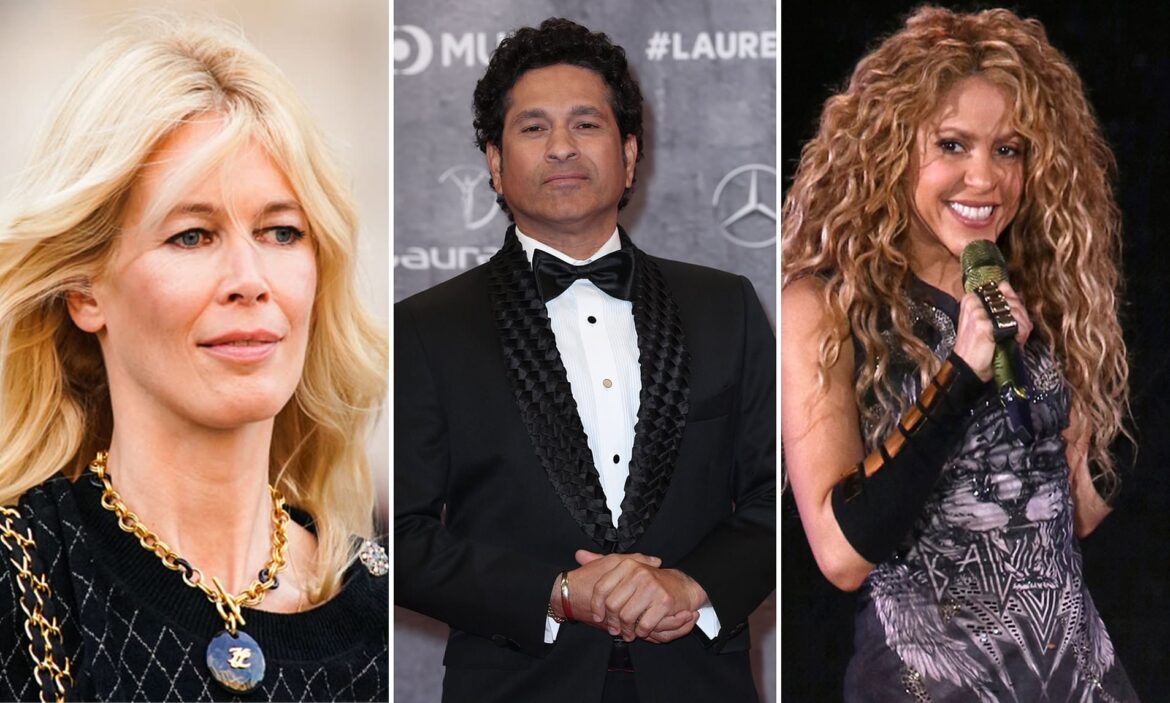 Singer Shakira and supermodel Claudia Schiffer are among the host of high profile figures whose financial dealings have been probed in the Pandora Papers leak.

The papers, which were obtained by the International Consortium of Investigative Journalists (ICIJ), are a collection of 12 million documents from 14 financial services companies that detail how several individuals have used offshore accounts to accrue wealth and make transactions.

The Pandora Papers, the result of an 18-month investigation, have unearthed the financial dealings of 35 current and former world leaders and more than 330 politicians and public officials, as well as “a global lineup of fugitives, con artists and murderers,” according to ICIJ’s report.

It is alleged in the papers, studied by journalists from more than 100 news outlets, that Shakira placed assets in offshore entities in the British Virgin Islands.

However, an attorney for Shakira—full name Shakira Isabel Mebarak Ripoll—has stated that the Colombian singer had declared her companies, which do not provide tax advantages, according to ICIJ.

Similarly, representatives for German fashion star Schiffer responded to the report by saying that the star pays her taxes in the U.K., where she is based, per ICIJ.

Also included in the list is King Abdullah II of Jordan, who has been accused of secretly building a secret $100 million property empire between the U.S. and UK. The king of Jordan said in response to the report that there is no impropriety involved in him owning properties via offshore companies, per The Guardian.

With the files covering the financial activities of public figures in more than 91 countries and territories, close associates of Russian President Vladimir Putin have been named in the papers, and more than 130 billionaires from Russia, Turkey, and the U.S., among other nations.

Among the world leaders named in the papers are the presidents of Ecuador, Kenya and Ukraine, the prime minister of the Czech Republic and Britain’s former prime minister Tony Blair.

The graphic below, provided by Statista, shows the scale of the Pandora Papers leak, in comparison to other major leaks in previous years.

The Pandora Papers are the latest headlines zeroing in on Shakira’s financial affairs, after it was revealed in July that a judge in Spain recommended she face trial for tax evasion in the country.

Shakira has been accused of avoiding paying €14.5 million (around $16.4 million) in taxes. She has been accused by prosecutors of failing to pay taxes between 2012 and 2014, despite having her tax residence in Spain.

“Shakira Isabel Mebarak Ripoll stopped paying taxes in Spain during the years 2012, 2013 and 2014, even though she had a duty to do so as her tax residence was here,” El País quoted Judge Jesús Juberías as writing in court documents.

Responding to the allegations, Shakira stated that she was living in the Bahamas—where no income tax is paid—during the years in question, and had only been visiting Spain “sporadically.”

However, prosecutors have stated that the singer was residing in Barcelona as she was in a relationship with soccer star Gerard Piqué, who has played for La Liga club F.C. Barcelona for several years.

In a previous statement, representatives for Shakira had said that the “Whenever, Wherever” singer earned most of her money from international tours and had not spent more than six months per year living in Spain.

“Shakira has always fulfilled her tax duties in all those countries in which she has worked, including in the period between 2011 and 2014,” said the statement, per The Daily Mail. “She followed the opinions and precise recommendations of her advisers, who are top-level professionals from one of the biggest companies in the world.”