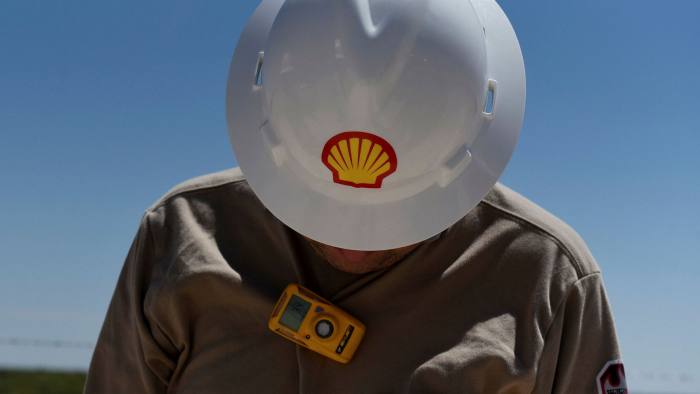 Royal Dutch Shell has agreed to sell its business in the Permian Basin, the biggest oilfield in the US, to rival ConocoPhillips for $9.5bn in cash.

The Anglo-Dutch oil supermajor had pointed to the Permian as one of its core oil and gas-producing regions as recently as this year. But it is under intense pressure to accelerate a shift out of fossil fuels.

In May, a district court in the Netherlands ordered the company to slash its net carbon pollution by 45 per cent compared with 2019 levels by 2030, prompting chief executive Ben van Beurden to say that Shell would hasten plans to reduce emissions.

Shell said on Monday that the deal would include roughly 225,000 net acres of land that produce some 175,000 barrels of oil equivalent a day. Houston-based ConocoPhillips said it expects to produce about 200,000 b/d from the properties by next year.

Shell said it would use $7bn of cash from the transaction to fund “additional shareholder distributions after closing” and the remainder to pay down debt. Analysts at RBC Capital Markets expected the sale would fund additional share buybacks. Shell’s shares rose more than 1.5 per cent in after-hours trading on Monday.

The deal highlights the widening gap between Europe-based oil companies such as Shell, BP and TotalEnergies, which are attempting to pivot towards renewable energy and low-carbon electricity, and US peers that continue to bet on the future of oil and gas.

ConocoPhillips intends to use the sale to deepen a push into the Permian Basin, whose hydrocarbon-rich shale rocks lie between west Texas and south-eastern New Mexico. In October 2020, the company spent $13.3bn including debt to buy rival shale producer Concho Resources in the same area.

Ryan Lance, ConocoPhillips’ chief executive, called it a “unique opportunity” to add to the company’s Permian business, where the company had lagged behind shale rivals until the Concho purchase.

The US shale oil and gas industry, bedevilled for years by steep financial losses, is undergoing a period of rapid consolidation that has fuelled tens of billions of dollars in deals over the past year and a half.

Shell said that producing oil and gas would continue to play a “critical role” in its strategy providing “the energy the world needs today whilst funding shareholder distributions as well as the energy transition.”

Shell’s sale had been expected for several months, with a number of major shale producers having considered buying the assets. Some bankers had said that the company might struggle to find a buyer because Shell does not operate about half of the wells it owns, meaning other companies — foremost Occidental Petroleum — make operational decisions.