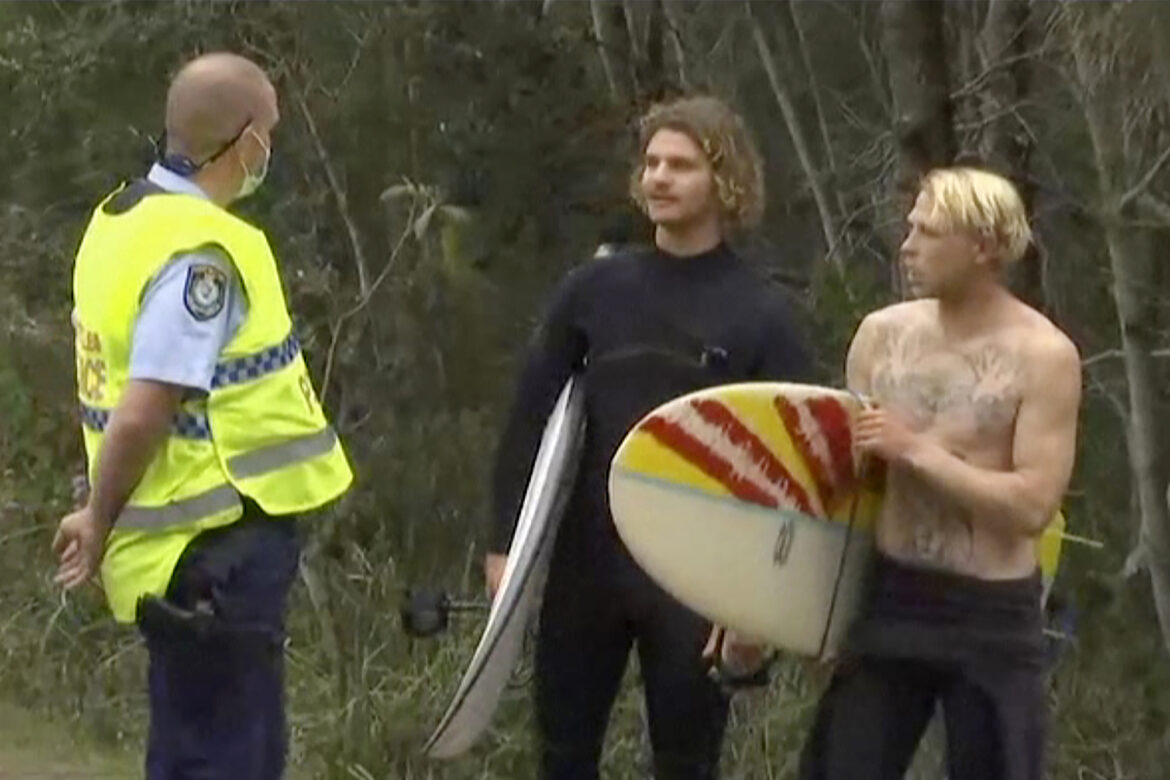 A surfer has died after he was bitten by a shark off the eastern coast of Australia, officials said.

The man, who is believed to be in his 20s, suffered a significant injury to his arm when he was attacked by the shark Sunday off Shelly and Emerald beaches in Coffs Harbour, about 330 miles north of Sydney, CNN reported.

“A number of local surfers and bystanders came to the aid of this man,” New South Wales ambulance official Chris Wilson told the outlet. “Despite the best efforts of bystanders, paramedics and other emergency services, the patient couldn’t be revived.”

Witness Aaron Armstrong said it was the first shark attack in the community that he and other locals were aware of.

“It will change the fabric a little bit for a little while in [Emerald Beach], that’s for sure,” Armstrong told Australian Broadcasting Corp.

Before Sunday, the country had not experienced a fatal shark attack since May, when there was an incident off the coast of Forster, 137 miles north of Sydney.