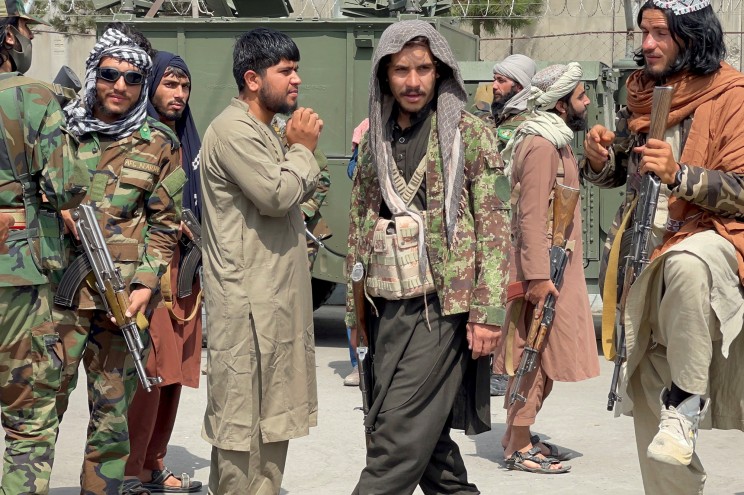 The Taliban ruled out any possible cooperation with the US to fight Islamic State terrorism –which has increasingly plagued Afghanistan since the withdrawal of American troops.

“We are able to tackle Daesh independently,” Taliban spokesman Suhail Shaheen told the Associated Press, using an Arabic name for the terrorist organization.

Senior US and Taliban officials are meeting this weekend to discuss the rising spate of terrorist violence. The talks are being held in Doha, the capital of Qatar, where the Islamists have long maintained a political office.

The Taliban has struggled in recent weeks to curb a slew of bombings by ISIS-K, which has developed a stronghold in the eastern province of Nangarhar. The provincial capital of Jalalabad has seen regular bombings, which the group have claimed credit for that have killed both Taliban fighters and civilians.

The Taliban have come under pressure in recent days from the country’s clerics to safeguard their places of worship. On Friday, a bombing at a Shiite mosque in the province of Kunduz left at least 46 people dead. Shiite Muslims are a minority in Afghanistan, which predominately follows Sunni Islam.