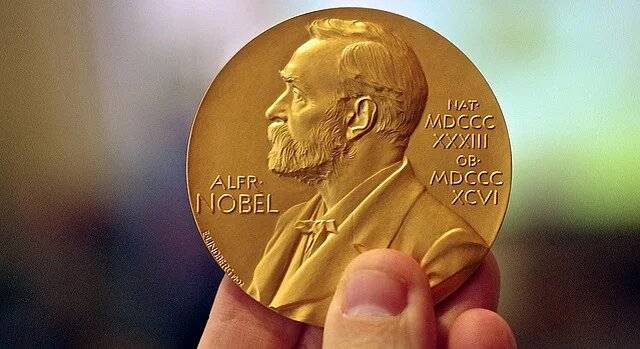 The US media CNN published a report on this year’s Nobel Prize on Saturday. It said the WHO could win the Nobel Peace Prize this time around as it played a key role in curbing the Corona epidemic. The company has the potential to win the Nobel Prize, especially for its successful management of the worldwide vaccination project Covax, which controls corona. Although the UN body started its journey in 1948, it has not yet won the Nobel Prize.

But there is criticism of the WHO’s chances of winning the Nobel. “There is controversy over the role of the WHO,” Dan Smith, director of the Stockholm International Peace Research Institute, told CNN. Former United States President Donald Trump has stopped funding the company, saying it is pro-China. So many will be surprised if the WHO wins the Nobel Peace Prize.

Meanwhile, New Zealand’s Prime Minister Jacinda Ardern is being touted as the winner of this year’s Nobel Peace Prize. There are also strong rumors about Russian opposition leader Alexei Navalny and Sweden’s young climate activist Greta Thunberg. The Norwegian Nobel Committee has nominated 329 candidates for the Nobel Peace Prize. There are names of 234 individuals and 95 organizations. However, these names have been kept secret in accordance with the rules of the committee. There is no chance to know the name of the person and organization nominated within at least 50 years of announcing the name of the winner.

Dan Smith said, ‘The Nobel Peace Prize is awarded to peacemakers and mediators. However, because of Corona, instead of establishing peace, the role of individuals and organizations in human rights, freedom of the press and climate protection may be more important.

The winner of this year’s Nobel Peace Prize will be announced next Friday. Prizes, certificates and money will be handed over to the winners in December. However, due to the Corona epidemic, the winners will receive the prize sitting in their respective countries. The United Nations World Food Program (WFP) won the Nobel Peace Prize last year. The company won the Nobel Prize in 2019 for providing food to about 100 million people in 6 countries.

The Nobel Prize was awarded in 1901 in the name of Alfred Nobel, a Swedish businessman. The Nobel Prizes are awarded each year in six disciplines medicine, physics, chemistry, literature, peace, and economics.