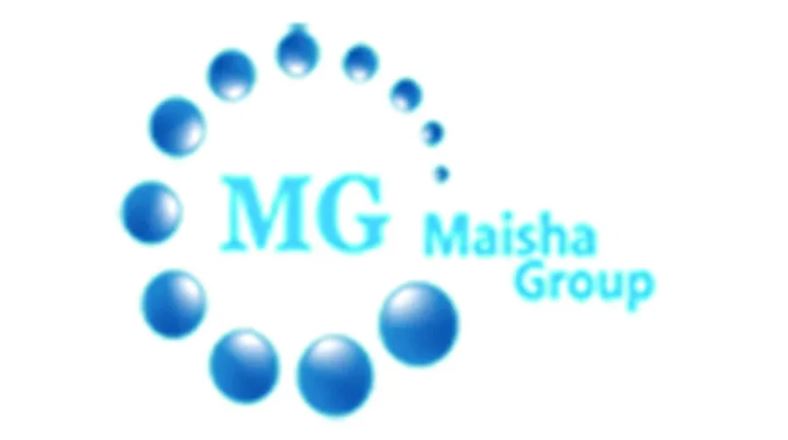 The late Awami League MP from Dhaka-14 constituency Aslamul Haque was the founding chairman of Mayisha Group. The private sector National Bank Limited (NBL) owes about Tk 26 billion to the industry. Aslamul Haque was having problems with debt collection to survive. It has deepened since his death last April. The chances of getting a loan have decreased. The various organizations of this group formed in illegal places are in the process of eviction through court verdict. The bank also has its own liability behind the loan. In many cases, the rules and regulations for disbursement of loans were not followed. Various irregularities have come up in multiple inspections of Bangladesh Bank.

NBL will now get Tk 2,589 crore from four companies of Mayisha Group. Recently, the bank has identified Tk 901 crore owed to the two companies as defaulters. The default comes at a time when the bank is taking various steps to curb the sole control of the family of the late Zainul Haque Sikder, the former chairman of the bank. It is known that NBL’s Z. H Sikder Medical College branch customer Mayisha Property Tk 63 crore and Mayisha Real Estate Tk 238 crore loan has been defaulted recently. CLC Power Company and Dhaka West Power Company, which were built by occupying the river land, are also in the process of defaulting on loans of Tk 1,006 crore. Although the money has not been returned for a long time, the bank has been showing all the loans of the company regularly for a long time. Earlier, after several inspections of the central bank caught various irregularities in these loans, they were asked to default several times. Every time it gets stuck. Repeatedly got new loans without default. Even at the time of Corona, a loan of Tk 25 crore was given to Mayisha Group at government subsidy interest.

Talking to officials at different levels of Bangladesh Bank and National Bank, it was learned that after the establishment of the Sikder family, various institutions of Mayisha Group came to the bank for loans. It started in November 2010. On November 25 of that year, a loan proposal of Tk 30 crore was sent to the head office from ZH Sikder Medical Branch in the name of Mayisha Properties Development. The executive committee of the board of directors approved the loan on the same day without checking the capacity of the company even though there was no transaction before. Despite not repaying any installment of the loan, on August 24, 2012, the bank approved a loan of Tk 63 crore in the name of Mahim Real Estate. In this case too, the proposal of ZH Sikder Medical Branch was sent to the head office on the same day without any review and it was approved on the same day. On March 6, 2013, National Bank gave a loan of Tk 442.27 crore in the name of CLC Power. The loan offer came after Maisha Real Estate, a Mayisha Group company, bought 20 acres of land from National Bank in November 2012. The National Bank bought the land at Panishail in Savar in violation of Section 7 of the Banking Companies Act. It was sold to Aslamul Haque’s real estate company without any tender.

Under the existing rules, a bank can lend a maximum of 35% of the total capital to a single customer, both funded and non-funded. Of these, generally a maximum of 15 per cent of the bank’s capital can be funded. However, there is an opportunity to give 25 percent funded loan of special sector capital including power sector companies. Last June, the total capital of the National Bank was 5 thousand 741 crore. This means that a single group has the opportunity to give a maximum loan of Tk 1,410.25 crore. Ignoring the rules and regulations, the bank has given 43.8 percent of the capital.

After Aslamul Haque’s death, his wife Maksuda Haque took care of the business. Asked about his plans to repay the loan, he told Samakal that he did not yet fully know about the bank. He doesn’t want to say anything at the moment.

An official of the National Bank told Samakal that if any institution is in default, the initiative is taken to collect the money by selling the mortgaged property of the institution. However, a large part of the Mayisha Group’s mortgage assets will now go to the state. Asked about lending against troubled land, he said the loans were given at the behest of the bank’s policy makers. Branch officers had nothing to do.

Various frauds in Mayisha Group loans have also come up in multiple reports of the central bank. According to a report by the central bank, the loan of Mayisha Group was approved by the head office before opening an account at the branch. Most of the collateral assets as opposed to loans do not have a registered mortgage. Again, the bank branch could not show the mutation leaflet of the lands which have registered mortgages. The land of Mayisha Property has been illegally mortgaged against the loan of CLC Power. Thus, even though the loans given in the name of various organizations were not repaid, they were not defaulted. The income of the bank has been increased by showing regular loans. On the other hand, the loan taken in the name of Mahim Real Estate for land development was withdrawn and spent as a bank guarantee margin of another organization, Dhaka West Power. In view of such inconsistencies, these loans were asked to be defaulted. Bangladesh Bank conducted the inspection in December 2016. At that time the total debt of the bank was one thousand 508 crore rupees. Last December, the amount of debt was 2,436 crore.

The central bank has been very active in preventing irregularities in the Sikder family in the National Bank. After the death of the bank’s long-time chairman Zainul Haque Sikder on February 10, various visible steps are being seen. For the time being, the bank has been asked to stop issuing new loans without the approval of the central bank. Bangladesh Bank has removed ASM Bulbul, former acting MD of the bank, for various irregularities, including lending Tk 6 crore to 146 companies without meeting the board of directors, ignoring the rules and regulations. Besides, Rick Haque Sikder lost his post of director on June 26 due to default in AB Bank.