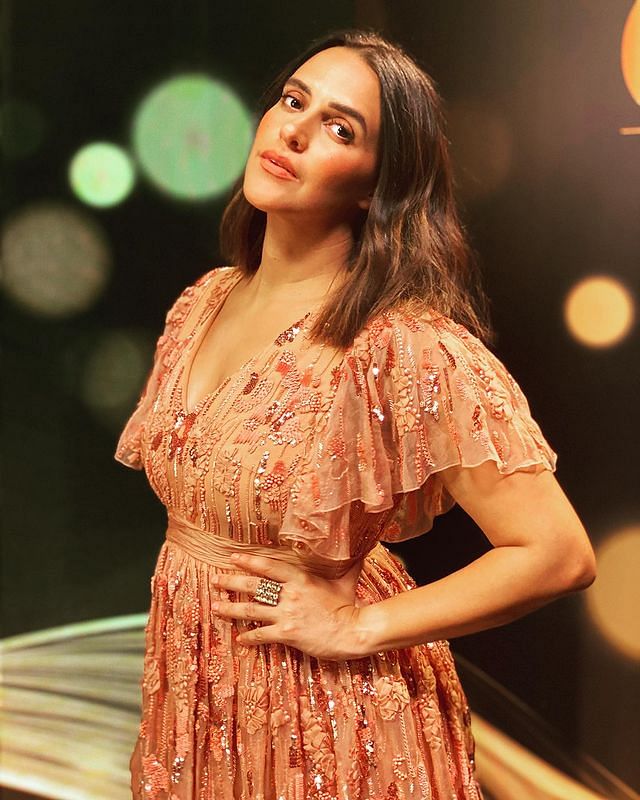 The boy’s mother is actress Neha Dhupia. Her husband Angad Bedi shared the good news on social media on Sunday morning. This is their second child. The first child is a girl. Name Meher, age 3 years.

Angad Bedi posted a picture with Neha and wrote on Instagram, ‘Neha gave birth to a son. Both the child and the mother are well. The eldest daughter is said to be Meher’s younger brother! He can no longer be called a “child.” Angad Bedi thanked his wife for fighting like a warrior in difficult times. Ayushman Khurana’s wife Tahira Kashyap, comedian Sunil Grover, actress Hina Khan, Saif Ali Khan’s sister Saba Ali Khan greeted the new mother and father under the picture.

Neha reported that she became pregnant last July. But at that time Angad was attacked by Kovid. Neha Dhupia handled everything alone then. In an interview, Neha said, ‘Angad was sick then. I have to keep a good mind in it. I have to face a lot of difficult situations because of having children during the lockdown. ‘

Neha and Angad got married on May 10, 2016. Their first child, Meher, was born in November of that year. Neha has acted in many Bollywood movies.

The actress gave birth to a son on Sunday (October 3). Neha Dhupia’s husband and Bollywood actor Angad Bedi has shared the news of becoming a father for the second time on social media. He also shared a sweet picture with the actress.

Sharing a photo with Neha on Instagram, Angad Bedi wrote, ‘With the blessings of the Almighty, our son has been born. Neha and our child are both healthy. Mehr is also going to get close to his younger brother. Neha has really endured a lot of hardships during her motherhood. Today is a really special day in the lives of the four of us. ’

Earlier on July 19, Neha shared a picture of Baby Bump on her Instagram and shared the news of her unborn child. In that picture, Neha Dhupia, their daughter, is standing next to Angad Bedi in a black dress. The couple put their hands on the baby bump.

In the caption of the photo, Neha wrote, “It took us two days to write the caption. We are able to think of the best idea, thank God for that. ’

Neha Dhupia married actor Angad Bedi on May 10, 2016. On November 17 of the same year, the first child came to light their house.