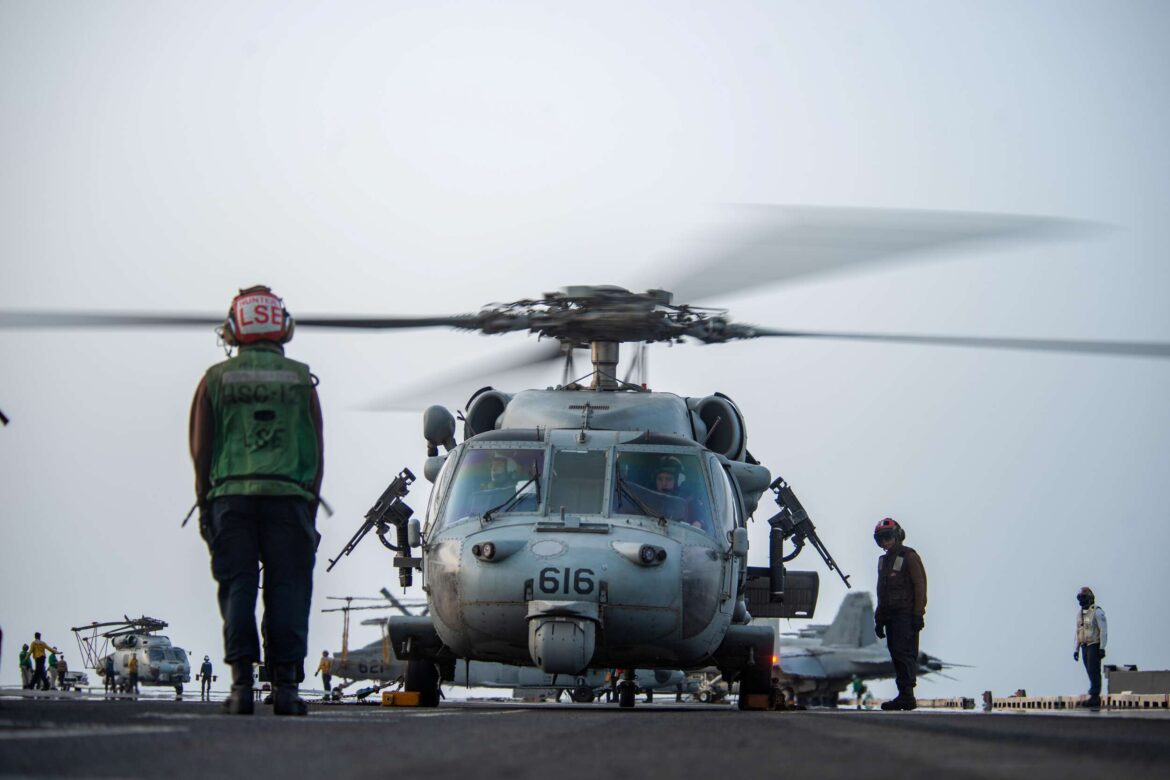 The U.S. Navy declared five missing sailors dead days after a helicopter crashed in the Pacific Ocean, shifting the search for them to a recovery operation on Saturday.

The move followed more than 72 hours of coordinated rescue efforts and nearly three dozen search and rescue flights to look for the wreckage, the Navy’s Pacific fleet said in a Saturday statement.

The names of the sailors were being withheld until their next of kin have been notified.

Also injured on Tuesday were five other sailors who were on board the USS Abraham Lincoln aircraft carrier where the MH-60S helicopter was operating on the deck before the crash.

They were in stable conditions as of Saturday, said Lt. Samuel R. Boyle, a spokesman for the Pacific fleet.

An investigation into what caused the crash about 70 miles (112 kilometers) off San Diego is ongoing, but the fact that sailors aboard the carrier were injured raised questions about whether the helicopter or parts of it hit the Lincoln. When helicopters take off and land on the ship, there are ground crews present on the carrier nearby and other people working on deck.

The helicopter crashed during what the Navy described only as routine flight operations.

The MH-60S helicopter typically carries a crew of about four and is used in missions including combat support, humanitarian disaster relief and search and rescue.

The aircraft belongs to the Navy’s Helicopter Sea Combat Squadron 8.