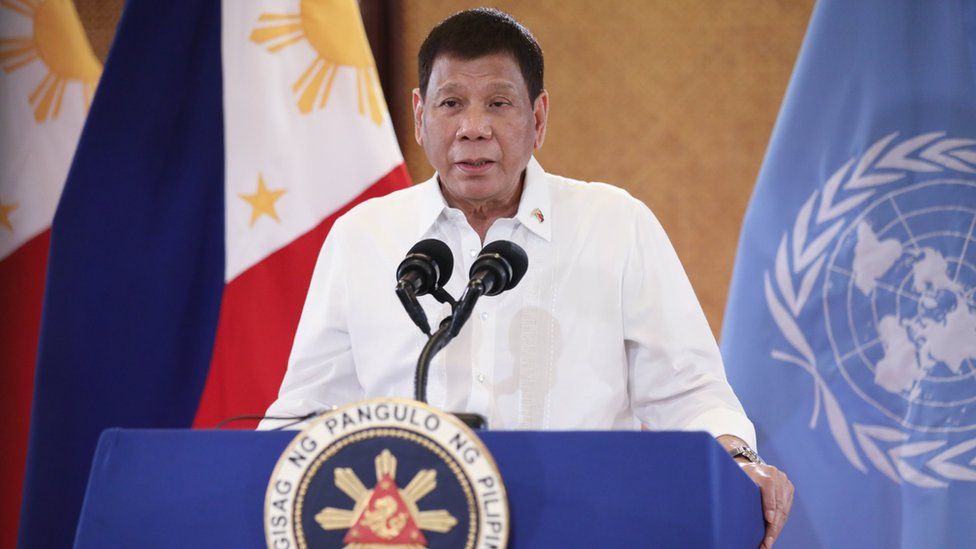 Rodrigo Duterte, the president of the Philippines, surprised some folks when he announced Saturday that he was reversing his decision to campaign for vice president in the country’s election next year.

Because Duterte was known for an authoritarian governing style, perhaps best exemplified by the violent war on drugs he launched, his critics suspected his pursuit of the vice presidency was really a front to circumvent the Filipino constitution, which prevented him from running for re-election. As second-in-command, he could still return to the presidency if his successor were to leave office for any reason.

Now, he’s acknowledging that the “overwhelming sentiment” throughout the Philippines is that he isn’t the right person for the job. So, how did he reach that point of apparent self-awareness?

Skeptics would first point out that he’s gone back on his word before, The Wall Street Journal notes. But Richard Heydarian, an associate professor at Polytechnic University of the Philippines who focuses on geopolitics, said Duterte may think he has a better shot at retaining influence over the country’s politics if he steps out of a formal role and instead plays kingmaker. Others think he may be clearing the path for his daughter, Sara Duterte-Carpio, to make a surprise bid for the presidency. Duterte-Carpio, the mayor of the Philippines’ third-largest city, has said she wasn’t seeking the role and has filed for re-election, but she has typically topped opinion prospective polls and would likely become a frontrunner, Reuters reports.