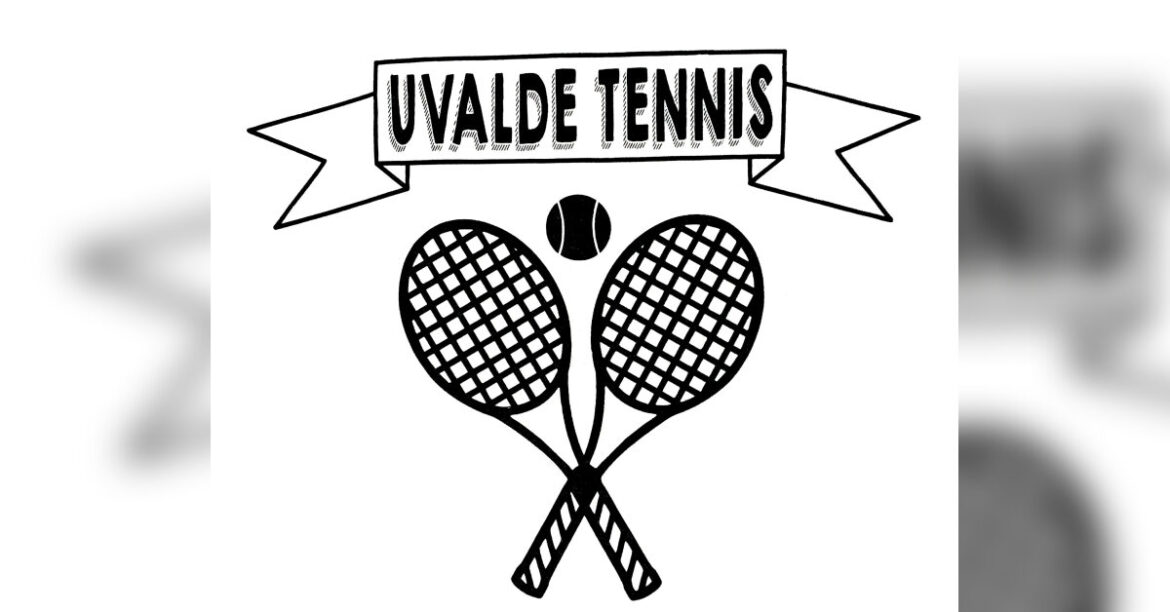 Between now and then, the Uvaldeans still have five games for two teams on their team tennis schedule for 2021.

The LBJ game is scheduled for 9:00 AM while the Pleasanton game starts at 1:30 PM

Against La Vernia, Ty Gonzalez won the number one match in boys’ singles and won the mixed doubles match with Michelle Miller.

Colton Gaston and Jack Brock won number two and number three in singles respectively, and they combined their efforts to win the number one match in boys’ doubles.

Damian Weigand won the number six match in singles and teamed up with Reilly Mize to win the number three match in doubles.

The Uvaldeans won 11 additional games, while UHS took a win in the junior varsity game in 18 of the 21 games played.

Against Stevens, it was total domination for UHS as they won all 19 games and not lost a set.

They won 10 additional games, while the junior varsity defeated Stevens in 15 of 16 games.