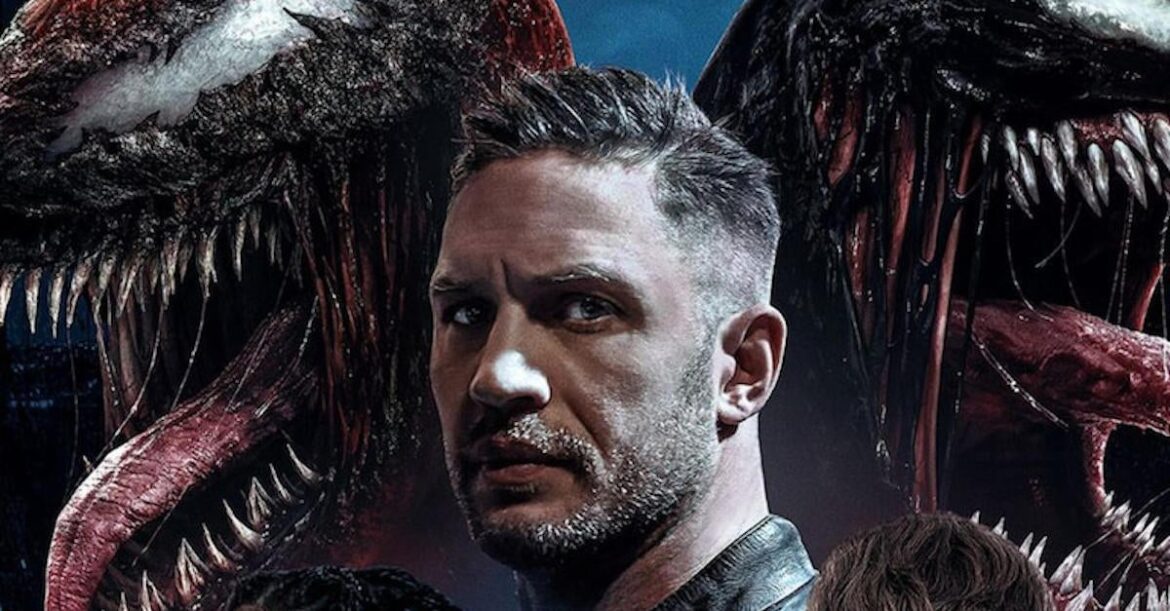 Proving that Disney isn’t the only studio capable of launching a major movie in the midst of what is still, annoyingly, a massive global pandemic, the box office results are already coming in, showing that Sony’s Venom: Let There Be Carnage is on track to be a fairly serious COVID era hit.

This is per Deadline, which reports that the film—in which Tom Hardy and Woody Harrelson’s resident goo monsters hurl themselves at each other, to presumably squishy effect—had the second-biggest Friday night of the pandemic era, posting $37.3 million at a box office swarmed by rampant, and hopefully virus-free, symbiote fans. (The biggest Friday of the year remains Black Widow, which, it’s worth remembering was only a “flop” when judged on the scale of $200 million-budgeted Marvel superhero spectaculars.)

Weekend estimates for Venom 2—which is in “association with Marvel,” but not actually produced by Marvel Studios—are suggesting it could land somewhere in between $70 million and $81 million; if it hits that latter benchmark, it’ll be the second-biggest October movie opening ever, landing only behind Joker, and potentially eclipsing the first Venom film, which set records back in 2018.

All of which suggests that the box office is, at least for the moment, creeping closer and closer to being “back,” at least as it applies to the antics of serial killer slime puddles with a taste for brains. That single night of screenings has already made Let There Be Carnage the 21st or 22nd most profitable movie of 2021, period; even with conservative estimates, by the end of the weekend, it’ll have edged out Space Jam: A New Legacy for a spot in the top 10.

The asterisk-laden “Best box office performance of 2021″ crown still rests with Marvel, of course; Shang-Chi And The Legend Of The Ten Rings and Black Widow still comfortably hold the No. 1 and No. 2 spot at the domestic box office, sitting just above F9.