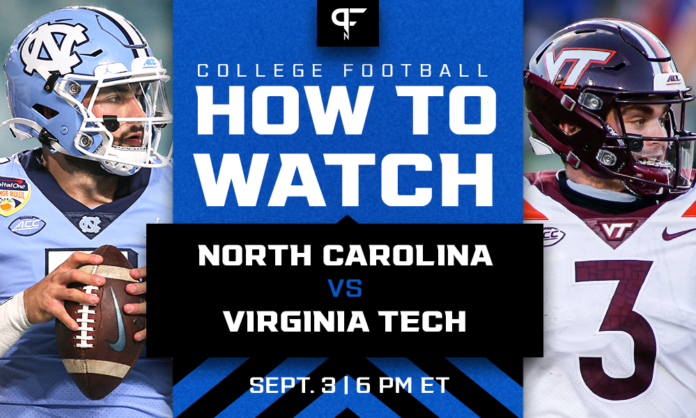 The expectations have risen rapidly at North Carolina, with the Tar Heels going from a team needing confidence just to win a few games to having a Heisman Trophy candidate and a high national ranking.

Mack Brown knows this season’s success will depend on how his team handles that change.

“We’ve gotten hype,” the coach said. “We’ve been hugged. We’ve had sugar thrown all over us.”

Brown is back for the third season of his second stint leading the Tar Heels. And this year, the Tar Heels are starting at No. 10 in The Associated Press preseason Top 25 poll. That’s their highest preseason ranking since 1997, Mack Brown’s last year of his first stint with the Tar Heels. North Carolina is picked to win the Atlantic Coast Conference’s topsy-turvy Coastal Division race.

It’s a testament to the recruiting Brown’s staff has done, along with the presence of quarterback Sam Howell, that the Tar Heels (8-4, 7-3 ACC last season) are in this position despite losing two 1,000-yard rushers and a 1,000-yard receiver to the NFL draft.

The high-scoring 2020 team got a taste, rising to No. 5 in the AP poll before suffering an upset loss at Florida State.

“We weren’t ready to be a top-ranked team at that time,” Brown said. “What we’ve told them is quit talking about it and do it. That’s your work every day.”

Howell, a junior, has been a perfect fit in Phil Longo’s scheme. The preseason ACC player of the year pushes the ball downfield to rank as one of the national leaders in passing yardage and touchdowns, with his 68 TDs in two seasons tied for the most in program history. Yet he also avoids major mistakes, throwing just 14 interceptions in 770 attempts (1.8%), and has proven he can dig the Tar Heels out of big deficits.

Brown has already indicated that this will likely be the quarterback’s final season before pursuing an NFL career as a projected high pick.

“I think we have a really mature team and I don’t think anyone’s really let the hype get to us,” Howell said. “Everyone knows the hype we have surrounding our program and I think it’s well deserved. But also the hype isn’t going to win football games.”