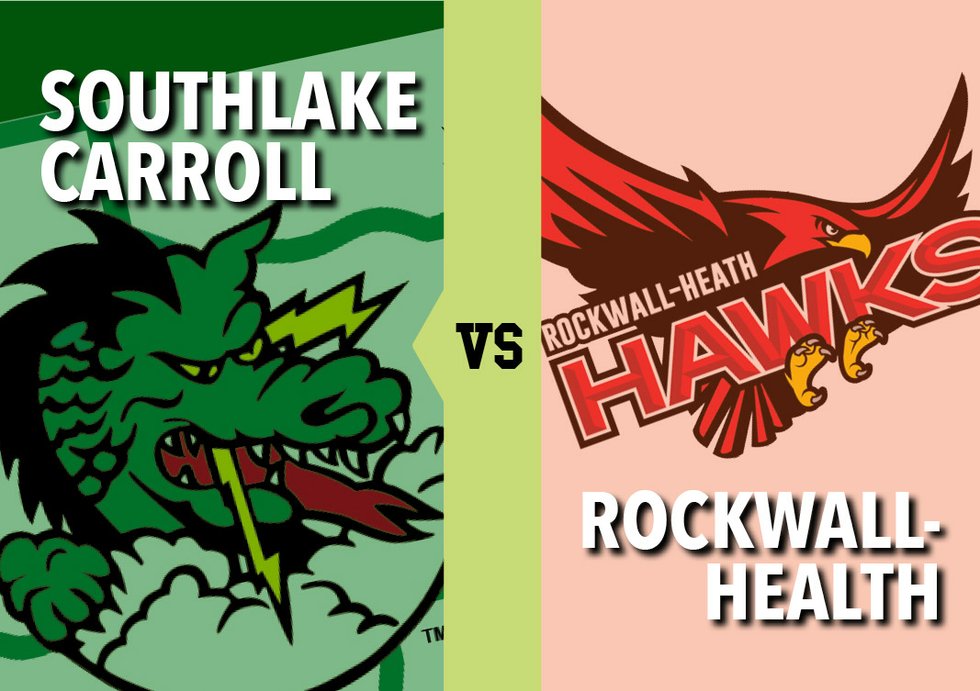 College and professional football seasons are upon us and are both expensive to attend in person. Both are more and more removed from the purity of the game with each passing year. I’m not suggesting you abandon your preferred college or sports team, but if you crave unfiltered amateur football, Friday nights are when you should be drinking in the grit and pageantry. North Texas is a hotbed for football, but there hasn’t been a lot of championship-caliber play at the college or pro level in years. For a good time, return to your roots by following my roadmap to the best high school football matchups remaining this season.

An early non-district matchup between two of the heavy-hitting 6A schools in our region. The Dragons proved in Week 1 they don’t necessarily need top-national pick Quinn Ewers — who left early for Ohio State — to be dangerous. They routed the similarly privileged Highland Park Scots 45-21 in the battle of the bankrolls. Rockwall-Heath won, however unimpressively, against Keller Timber Creek, but this remains an intriguing early-season matchup between two teams ranked in the Top 10 statewide.