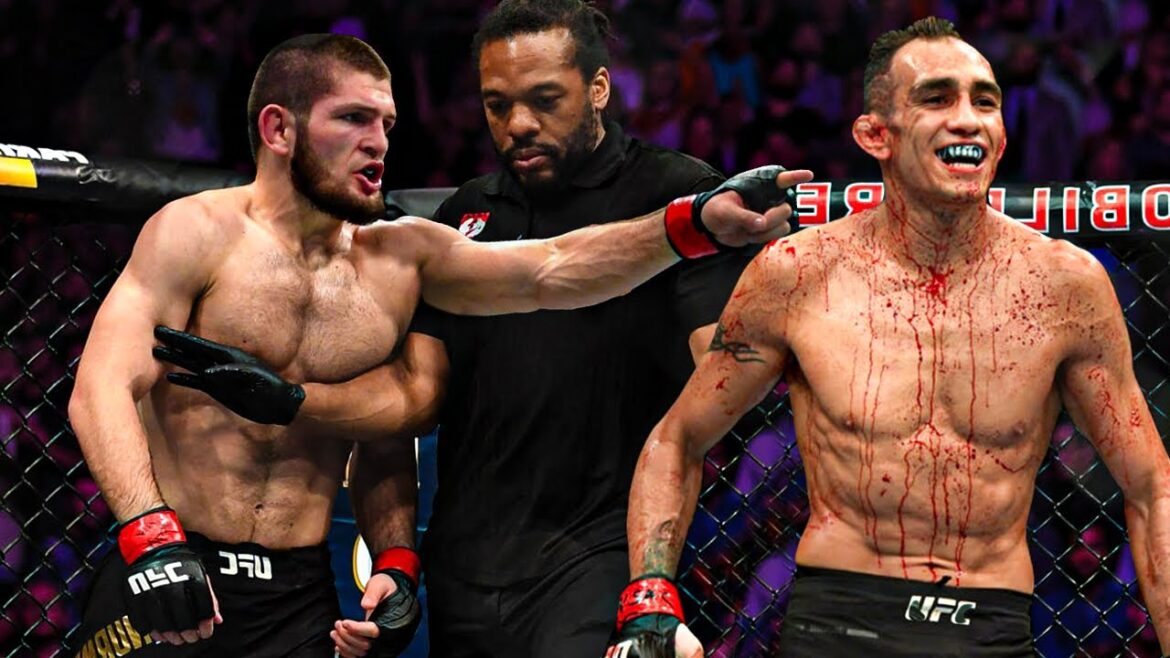 Even if you’re not a huge sports fan, there’s something wildly entertaining about watching a UFC fight. What’s even more intriguing than the fighters’ ability to withstand multiple strikes and overall blows, however, is just how much they’re paid per fight.

While you might think that only the winner would be paid, both fight participants actually take home cash. Depending on the tier that they fall into — which is largely determined by the size of their fan base — they’ll take home their base earnings, and if they win, they’ll earn an additional prize. According to International Business Times, those prizes can sometimes so much as double their base pay, though, that typically only applies to the first two tiers.

While it may seem like a ridiculous amount, you have to consider what these fighter are putting on the line and the risks associated with the sport. According to recent research, MMA fighting (which is customary of UFC) can lead to chronic Encephalopathy (damage or disease that affects the brain), which can lead to memory loss, personality change, seizures, and more.