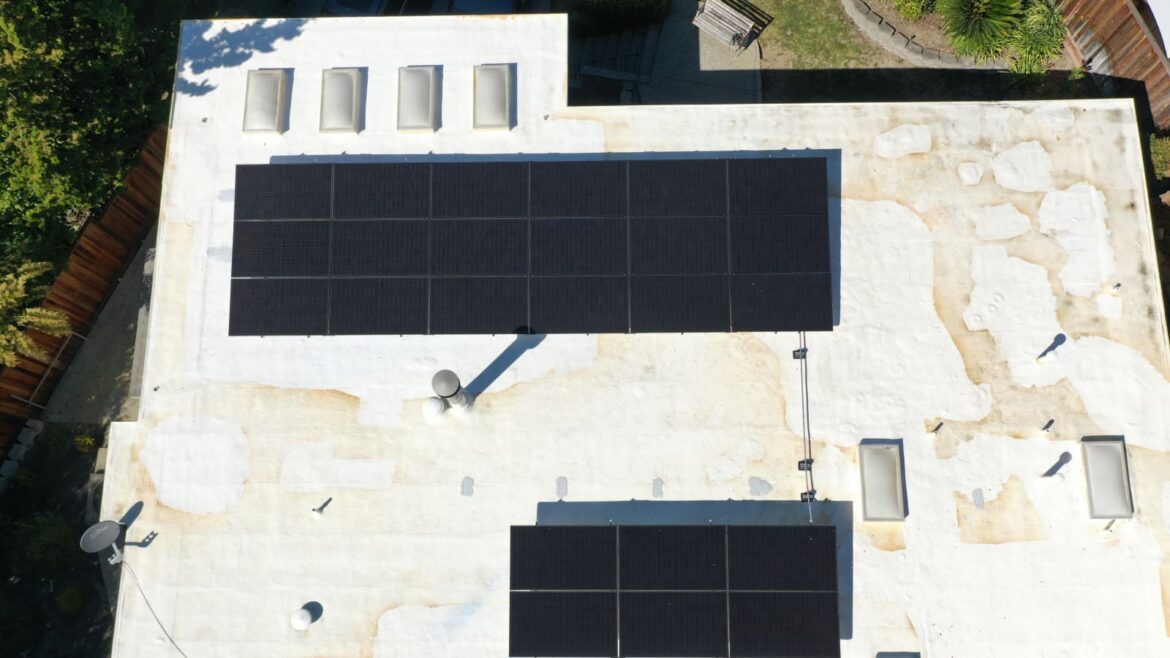 It’s been five years since Tesla acquired SolarCity for around $2.6 billion.

To convince shareholders to approve the deal, Elon Musk hosted a splashy event in Hollywood, where he held up a shiny roof shingle, which he said was a miniaturized solar panel.

SolarCity was founded in 2006 by Musk’s cousins, Peter and Lyndon Rive. It was backed by Musk who served as chairman of the board at both Tesla and SolarCity. Musk’s aerospace company, SpaceX, had also purchased tens of millions of dollars worth of solar bonds from SolarCity.

“The goal is to make solar roofs that look better than a normal roof, generate electricity, last longer, have better insulation, and actually have an installed cost that is less than a normal roof plus the cost of electricity. Why would you buy anything else?” Musk said at the event in October 2016.

The roof tiles were going to be the next big thing in residential solar, according to Musk, and once Tesla and SolarCity combined, the product would juice the company’s growth while delivering clean energy to homeowners.

After the deal went through, however, new installations by Tesla-SolarCity plummeted.

In the fourth quarter of 2017, Tesla reported a 43% drop in solar deployments compared with when it purchased SolarCity. The company ended up losing its market-leading position in 2018 and now hovers around 2% of the residential solar market, according to Wood Mackenzie. In the first and second quarters of 2021, Tesla installed 92 and 85 megawatts of solar, respectively. That’s less than half of what SolarCity was installing per quarter before the acquisition.

Some of the solar rooftops the company installed caught fire. One employee who raised fire safety concerns internally and filed whistleblower complaints to federal government offices sued Tesla saying it wrongfully terminated him as an act of retaliation.

Shareholders also sued, saying the acquisition amounted to a bailout for Musk and his family’s other businesses.

While the judge won’t deliver his verdict in the derivative shareholder lawsuit until early next year, Musk testified the SolarCity deal was essential to achieve Tesla’s vision. He denied SolarCity had been in dire financial straits before Tesla acquired the business.

But Tesla still isn’t mass producing and installing large numbers of the Solar Roof tiles. Most of the growth in its Energy division has come from its energy storage systems — from backup batteries for homes to big batteries for utility-scale projects. Most of its residential solar revenue comes from installations of traditional panels.

CNBC interviewed industry experts and recent Tesla solar customers, to find out how the company is delivering on its solar promises. Their experiences were mixed, with customers in Washington, New York and California bemoaning poor customer service and unexpected issues with the installation of their solar panels, and others praising Tesla for making cars and systems that enable them to run on sunshine.

Tesla did not respond to multiple requests for comment on this story.